GLASGOW (CelebrityAccess) — The O2 Academy in Glasgow, one of the busiest music venues has a brand new, state-of-the-art sound system.

Installed by Adlib, a sound and lighting company with offices in Scotland, the O2 Glasgow’s new system is built around L-Acoustics and DiGiCo touring spec systems.

The system features left and right flown arrays of 10 K2 speakers, hung from new points via two LP1000 D8 hoists, along with new structural steel support, as well as 12 x L-Acoustics SB28 subs which are located both on and beneath the main stage.

Additionally, 8 ARCSII speakers – four per side – provide near field stalls fills and two X8 passive coaxial speakers help to fill sound for the area in front of the barrier line.

The FOH and monitor consoles are both DiGiCo SD12s along with individual D2 rack stage racks.

The speaker arrays are all driven by LA8 amplifiers, which are located in a new climate-controlled amp room which was added in a recent refurb of the venue.

As part of the upgrade, the O2’s electrical system was enhanced as well to accommodate the new rigging infrastructure and the power requirements of the new amp room.

The new system has already been put through its paces by several artists, including Jorja Smith, and minimal techno legend Richie Hawtin. 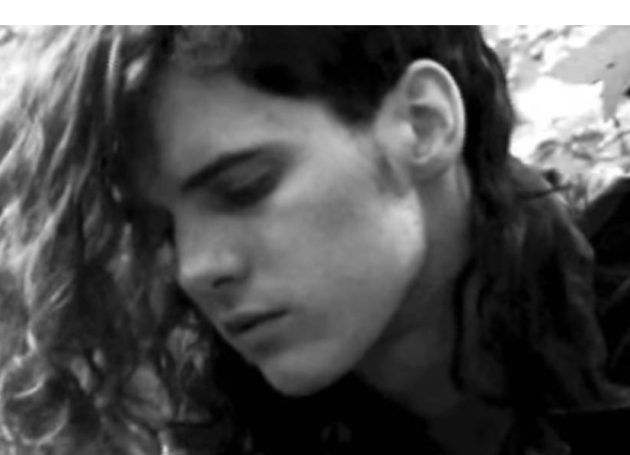