SANTA CLARA, CA (CelebrityAccess) — Two members of the team behind the Rolling Stones ‘No Filter’ tour have taken the City of Santa Clara and Levi Stadium to task over production hurdles they claim were imposed by regulations and micromanagement at the venue.

According to the Mercury News, tour promoter and production manager John Morrison accused the city of micromanaging the tour production and imposing 11th-hour changes that make “no longer worth the effort to play [at the stadium].”

““…Do you not want touring shows anymore? The impression I and many others in the industry have is your facility is getting so restrictive and dysfunctional, it’s no longer worth the effort to play there due to the myriad and random rule changes,” Morrison reportedly wrote in the letter obtained by Mercury News.

Among the issues Morrison raised in the letter was the last-minute cancellation of the concert’s pyrotechnic display.

“..the no pyro at the last minute, when our pyrotechnician has done countless shows in the stadium as well as across America for numerous artists, without incident, only to be told if he disobeys the demand from the fire department he would be subject to blacklisting from the state,” Morrison wrote, per the Mercury News.

In a seperate letter, Wozniak raised concerns about the implementation of security for the concert, including erecting barricades around a standing-room-only area that he said put fans at risk by “corralling [fans] into inescapable pens.”

“I don’t quite understand all of the over regulation and micro management,” Wozniak wrote in an email obtained by Mercury News. “The touring industry has made note of the difficulties and uncertainties presented by the City and eventually will just skip your market.”

Morrison and Wozniak also took issue with a requirement for the tour to fly the band’s structural engineer in to inspect the stage to the tune of $6,000 dollars, and the city’s decision to not allow stadium catering to feed the event staff.

Morrison added that in the future, he’d like to return to the stadium but urged the city to reconsider the conditions it creates at the stadium for concert promoters.

“Your facility is top notch, your staff commendable, and yet each time someone mentions playing Levi’s, we all cringe, knowing that some new rule will be applied to the show just before we either start loading in or before the show,” Morrison wrote. “I understand rules and regulations…but the great unknown or random rules makes for a hesitancy on the bookers’ part to play those stadiums.”

City manager Deanna Santana defended Santa Clara’s role in the concert, telling the Mercury News that the venue is managed by the San Francisco 49ers and that the city was made aware of the issues with the concert very late in the game.

“The City has a responsibility to ensure that events comply with building and fire codes, which it did and, it is unfortunate that the Forty Niners and Promoters view this regulatory function as excessive or micromanaging,” Santana said in an email to the Mercury News.

She also took issue with the promoters’ characterization of the situation around the concert’s pyro display. Santana told the Mercury News that the city did not receive a permit application from the promoters only from the pyrotechnicians, which was approved.

Fire Chief Ruben Torres said the decision not to have a pyrotechnics show was made by technicians, who chose not to launch the pyrotechnic display based on the terms of the permit, which bars fireworks displays after 10 PM.

Despite the issues raised in Morrison and Wozniak’s letters, the city appears to have been flexible in other areas. Most shows at Levi Stadium face a 10 pm curfew, which has led some touring artists, including, according to reports, Ed Sheeran, to skip performing at the venue, but the Stones were allowed to play until 11 pm reportedly after negotiations between the tour, the 49ers organization and city officials 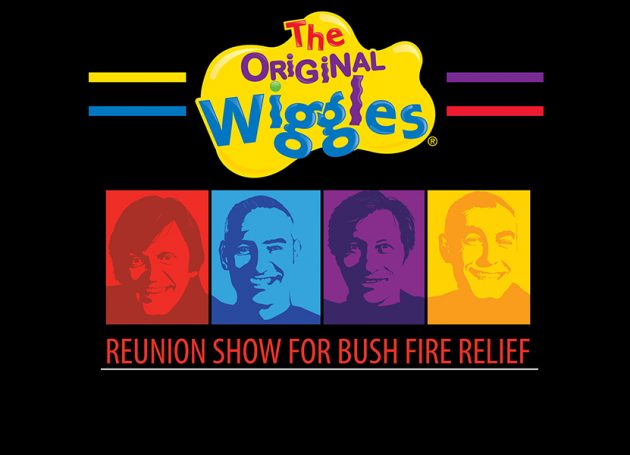