(CelebrityAccess) — American metalcore act Atreyu will mark their 20th anniversary this fall with a tour of North America.

The tour kicks off on October 19 at the Las Rageous Festival in Las Vegas and runs through November 20 when it winds down at The Majestic Ventura Theater in Ventura, California.

As part of the 20th-anniversary festivities, Atreyu have invited their fans to pick the setlists for the tour. Additional details about the promotion will be announced in the coming weeks.

“This year has been a huge one for Atreyu,” said drummer Brandon Saller. “Not only because of the beautiful support we have received for “In Our Wake” but also because this is our 20-year anniversary as a band. What better way to celebrate than with the reason we are all here…YOU. So here’s how it goes. 20 years. 20 songs. Chosen by YOU…the fans. This will be the longest Atreyu set ever and also the first time the fans get to choose. Let’s do this.”

“We are very blessed to be celebrating our 20th anniversary this year,’ added Atreyu frontman Alex Varkatzas. “It’s been a long, rewarding road and we are not slowing down anytime soon. We would like the help of our friends and supporters in picking the set they will see on this upcoming coming run with Whitechapel. We owe so much to the wonderful people who support and connect with us. We are very excited for these shows.”

Whitechapel, He Is Legend, Tempting Fate, and Santa Cruz will provide support for the tour. 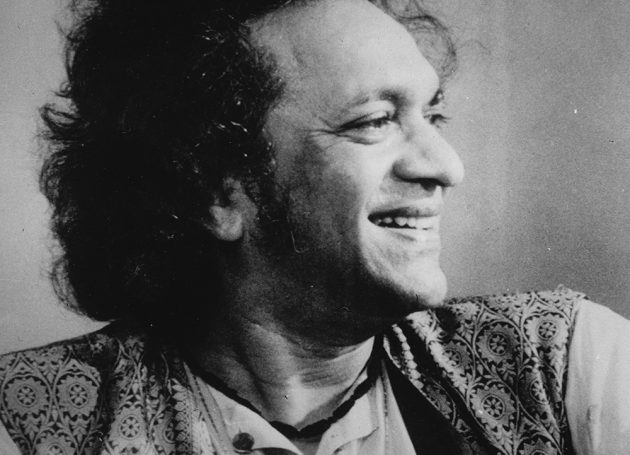