He will also continue in his role as Executive Vice President of A&R at Atlantic Records.

Since joining WMG almost a decade ago, Martin has A&R’d hip hop artists such as Roddy Ricch, Meek Mill, Wale, Rick Ross, Omarion, and the late Nipsey Hussle, and has mentored up-and-coming stars like Cordae and Symba.

Martin first joined WMG in 2011 when he secured a deal with Miami rapper Rick Ross and his Maybach Music Group. In addition to exclusively A&R’ing Ross’s releases, Martin’s deal with Maybach also saw the addition of Meek Mill, Wale, and Omarion to his roster.

He was instrumental in Mill’s iconic debut studio album, Dreams and Nightmares, which debuted at No. 2 on the Billboard 200 and hit No. 1 on the Top R&B/Hip-Hop Albums chart. Martin has A&R’d all of Mill’s albums, including the Billboard 200 chart-toppers Dreams Worth More Than Money and 2018’s Grammy-nominated Championships.

“Dallas is a true champion for his artists, with an unflinching commitment to helping them realize their musical visions. He’s the consummate A&R, who’s not only able to spot great talent but nurture that talent by spending endless hours in the studio crafting hit records. That’s exactly the sort of artist-first philosophy that we’re cultivating at the new Asylum. Together, Dallas and Gabby will make a fantastic leadership duo, backed by the brilliant Asylum team, as we continue to build the label into a coveted destination for the best in indie-spirited talent,” said WMG’ Eliah Seton. 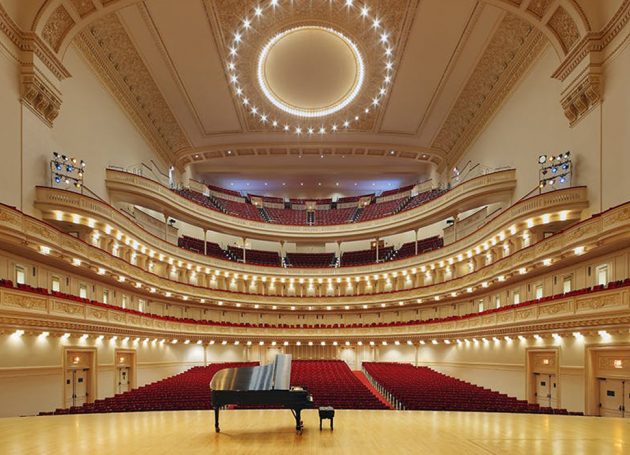