LOS ANGELES (CelebrityAccess) Burton Cummings of Guess Who fame announced on Facebook May 15 that he is “currently recovering and healing” from “a very bad auto accident” he suffered around 5:40 p.m. on Mother’s Day, May 14 – but he told the tale with a sense of humor.

Cummings, the former Guess Who singer known for songs like “These Eyes,” “Laughing,” “No Time,” “American Woman” and “Stand Tall,” said he was summoned to Los Angeles for jury duty starting May 7 and reported later that week. He said he was officially selected but was scheduled to sing the national anthem of Canada at a Winnipeg Jets’ playoff game, and the case was expected to run until the end of May.

“I explained my situation to the judge and the very day the trial was beginning, he was kind enough to dismiss me…on one condition…that I sing the Star Spangled Banner right there in the courtroom in front of his honour, the jurors, the lawyers, and both the plaintiff and the defendant,” Cummings said.

Yesterday afternoon, he was on his way to Fry’s Electronics on Canoga Blvd. when “I was hit by a guy who ran right through a red light. My car is totaled,” he said.

“I suffered a concussion as my head cracked my front windshield. I have cuts and serious bruising on both arms, and my left leg is very painful. Also, intense back pain. I need some serious healing time and won’t be able to fly right away. Now, unless the jets continue on for a while, I might not be able to make it to Winnipeg to sing the anthems and cheer the Jets onward.”

Cummings said he is in a lot of pain but, not only was he not killed, there are no broken bones although he says his head is swollen.

“I was unconscious for a few seconds before I came to and was fortunately able to get out of the car myself. It’s totaled…it looks like a piece of crumpled up foolscap that you would toss into the garbage,” he said. “I’ve always been extremely wary of shrinks and therapists, but now, at 70, after this accident, I know I’m going to have to get some help getting over the shock…that’s the worst part right now…trying to keep telling myself that I’m okay…my mind keeps reliving the awful crash…the terror and the sound.

“I won’t be around here much anymore for obvious reasons that are largely self explanatory.” 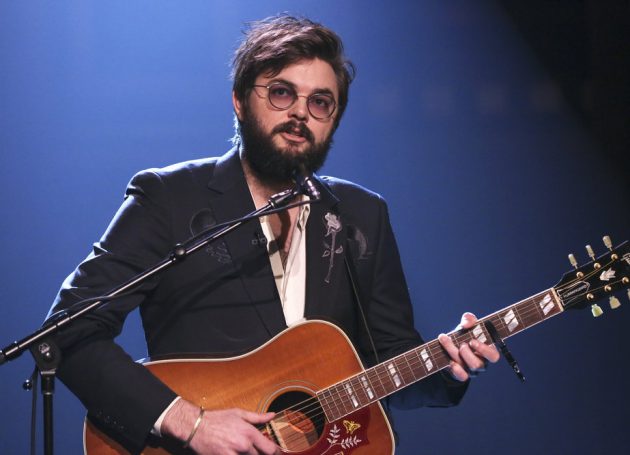