LOS ANGELES (CelebrityAccess) Travis Barker, drummer for Blink-182, recently did an extensive interview with with Billboard’s Chris Payne with topics including the Fyre Festival, the trio’s new music, and recent sessions with Kid Cudi and Hans Zimmer.

As for the Fyre Festival, Barker said half the reason the band pulled out, and was the first to do so, was because he doesn’t fly, but, “There was a bunch of stuff, like our guarantee wasn’t there,” he said. “They had already breached contract a bunch of times. … So to see how everything turned out, it was such a blessing I didn’t go.”

Barker added,  I was talking to The Chainsmokers the other day. They were saying that [leading up to Fyre Fest] they we were calling their agent like, ‘What the fuck are you doing, bro? We should be on this festival! This is the spot to be in. The Chainsmokers should be playing it!’”

He said that he is working with Hans Zimmer for a video game score and “I might have sessions with $uicideboy$ or Kid Cudi that lead to late hours of weed smoke. I welcome both with open arms.”

Barker addressed the fact that Blink-182 is playing its first set this year at the Back to the Beach Festival in April:

“It’s at Huntington State Beach, literally on the sand. It’s only the second year [John Feldmann and I] are producing that festival. I’m really excited because we’re about 70 percent finished with our album. I feel like this is the closest we’ve come to something like [2003’s] Blink-182 since that album, which is one of my favorite Blink albums by far.”

The full interview is available here. 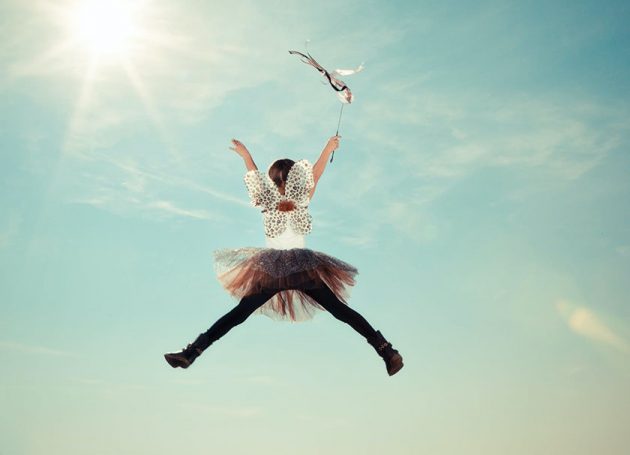