MIAMI (CelebrityAccess) After two decades since it began, the major EDM event Ultra Music Festival is pulling up stakes and leaving its host city of Miami.

Organizers of the three-day event said in a statement Wednesday that they are voluntarily terminating their license with the City of Miami. The decision comes in response to feedback to this year’s event on Virginia Key – a move the organizers made after the city voted down the festival’s return to Bayfront Park.

“It is clear that the festival experience on Virginia Key was simply not good enough,” the statement said, and organizers are finalizing a new location in South Florida that will serve as “an incredible and permanent home for Ultra Music Festival.”

A letter to our fans… pic.twitter.com/m0DkoUWdBU

The March version of the event was plagued with transportation issues because of the one-road entrance to its island location. Also, shuttles shut down as thousands tried to leave the island at the same time. Meanwhile, there were 35 arrests, which was a slight increase over the year before.

Although the festival is leaving Miami, it’s not going far: The Miami Herald reports that it may move to Homestead in rural South Miami-Dade.

In an interview with the Miami New Times, Mayor Francis Suarez blamed the loss on Commissioner Joe Carollo, who spearheaded the effort to remove Ultra from its longtime home in Bayfront Park. The festival moved to the park in 2001 after debuting in Miami Beach in 1999. It left Bayfront for the much larger Bicentennial Park in 2006 but an imminent art museum on the location pushed the festival back to Bayfront in 2013.

“Obviously it’s disappointing, but it’s not surprising given the fact that they were negotiated in bad faith by Commissioner Carollo,” Suarez says. The mayor didn’t pull any punches, adding, “I do find it sort of ironic that the commissioner negotiated with them a deal and rescinded the deal, which forced them at the last minute to have to go to another site under duress, and then now wanted to turn around and cancel after voting for that deal. I just find it to be typical of him.”

Suarez championed the move to Virginia Key but said its failures were likely because of the short amount of time organizers had to figure out the logistics.

“I’m sure they didn’t like being called ‘Fyre Fest Two,'” he added. 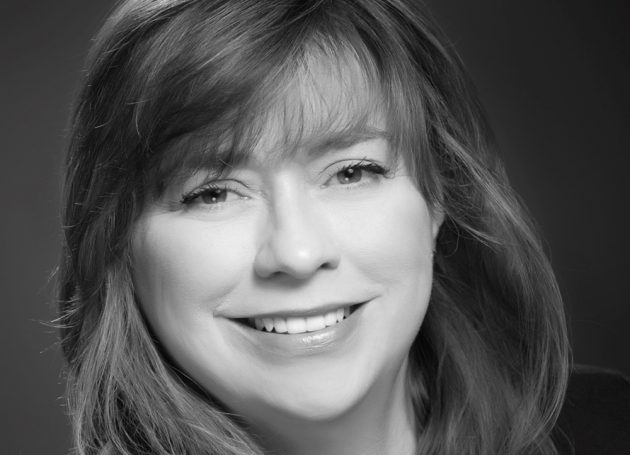