LONDON (CelebrityAccess) Singer-songwriter Elvis Costello has been named an Officer of the Order of the British Empire, which he has accepted but with a bit of bemusement.

Costello said in an open letter he was “Happy to accept this very surprising honor” but was a little amused that nobody may have listened to some of his anti-establishment lyrics, especially regarding British politics.

“To be honest, I’m pretty tickled to receive this acknowledgment for my ‘Services To Music’,” he wrote, “as it confirms my long-held suspicion nobody really listens to the words in songs or the outcome might have been somewhat different.

“I knew that I must put old doubts and enmities aside and muster what little grace I possess,” he added. “When I looked down the list of past honorees, those who have accepted and those who have declined for reasons of conviction or cantankerousness, I came to the conclusion that I am, perhaps, closer in spirit to Eric Morecambe than to Harold Pinter, as anyone who has heard me play the piano will attest. Even so, it is hard to receive anything named for the ‘British Empire,’ and all that term embodies, without a pause for reflection.”

Costello said that his mother convinced him to accept the award even as she called the current prime minister “rubbish.”

Somehow the letter veered toward a jab at U.S. President Donald Trump, saying that even the British Empire is better than the U.S. these days: “It would be a lie to pretend that I was brought up to have a great sense of loyalty to the Crown, let alone notions of Empire. I used to think a change might come but when one considers the kind of mediocre entrepreneur who might be foisted upon us as a President, it’s enough to make the most hard-hearted ‘Republican’ long for an ermine stole, a sceptre and an orb.”

Other musicians to receive OBEs include Eric Clapton, Elton John, Van Morrison, Rod Stewart, Ian Anderson and Rod Stewart. John Lennon, along with the Beatles, received an MBE that he famously returned. 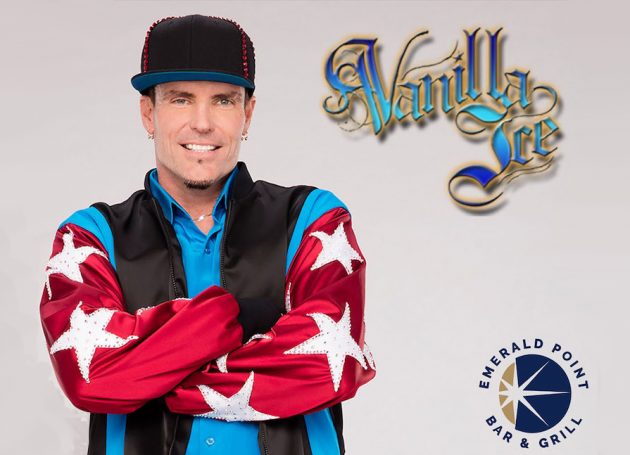