NASHVILLE (CelebrityAccess) – Nashville-based production music startup Soundstripe has received an additional $2 million in financing from Craft Ventures. The funding arrives just a few months after the compay raised a $4m Series A investment.

Craft is led by David Sacks, founding COO of PayPal and co-founder/former CEO of Yammer, and Bill Lee, a prominent founder and investor in San Francisco.

According to Soundstripe, the additional $2 million from Craft will allow the startup to continue expanding its presence in the production music space, where its subscription model has resulted in over 2 million “micro-licenses” being issued in over 130 countries since its inception in 2016. The investment will also enable Sundstripe to invest further in music acquisitions and partnerships, and expand its relationships with producers, songwriters, and engineers.

Travis Terrell, Co-Founder and Co-CEO of Soundstripe, said: “This investment by Craft will allow Soundstripe to continue taking tangible steps that give creators the most agile and seamless means to bring content to the consumer, while attracting a wider-reaching subscriber base. Our goals are as ambitious as our users’, and we look forward to welcoming more subscribers as we look to expand into the growing podcast segment and international markets.”

Bryan Rosenblatt, principal at Craft Ventures added: “We are impressed with Soundstripe’s growth since its start in 2016. Their unique approach to helping creators source high-quality music for film, video, and gaming streams is simple to use, cost-effective, and saves a ton of time. We also share their excitement to expand their team and the products they offer.” 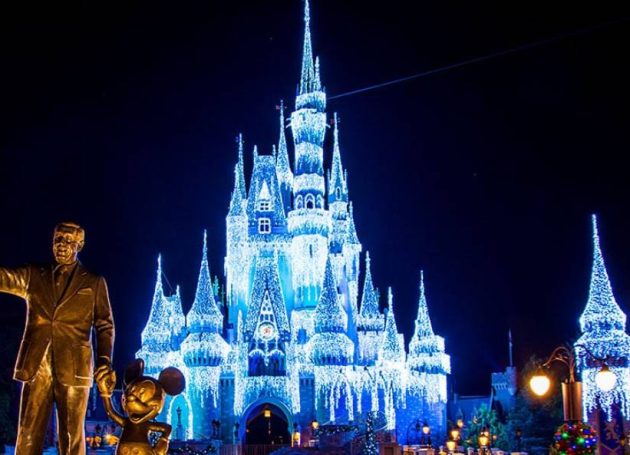 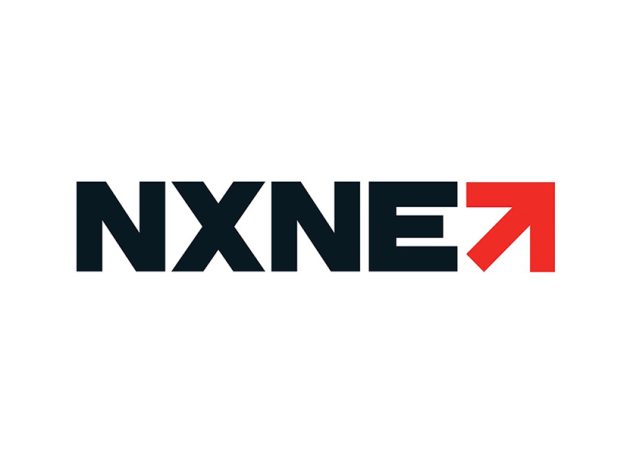