(CelebrityAccess) — JohnXHannes co-founder John McKelvey announced he’s venturing out on his own to launch Mirimar, a Los Angeles and New York-based creative agency.

It will be structured similarly to McKelvey’s former project, JohnXHannes, with a core team supported by a network of creatives, many of whom are former JohnXHannes colleagues.

“Working from New York and Los Angeles gives us the ability to expand our network of creators, strategic partnerships and content distributors—it allows us to operate a modern creative agency that capitalizes on where we believe things are heading in advertising and entertainment,” said McKelvey. “Being part of culture is not easy for traditional agencies to do. Their structures, along with having the same talent for every client, makes it nearly impossible to have the right teams for different projects and brands. Mirimar’s approach gives us the freedom to partner with the world’s best people for each unique opportunity.”

McKelvey, along with his former business partner Hannes Ciatti, formed JohnXHannes in 2016 and the company quickly landed a respectable client roster that included Apple Beats by Dre, Nike, Squarespace, Google, and Expensify. In only a few years, it won a number of coveted industry awards for both its creativity and effectiveness, including an Emmy, the Cannes Grand Prix, Webby awards and being named Ad Age’s U.S. Small Agency of the Year in 2019 for the second consecutive year.

However, that company has now been dissolved with the partners each going their own way.

“We had a great run, with a lot of great work. Mirimar represents an evolution of JohnXHannes that provides a powerful platform for a new creative endeavor,” said McKelvey. Although we’re going forward independently, I’m excited for this next chapter of life and Hannes’ future success.”

A number of JohnXHannes clients will join Mirimar following the dissolution of the firm. 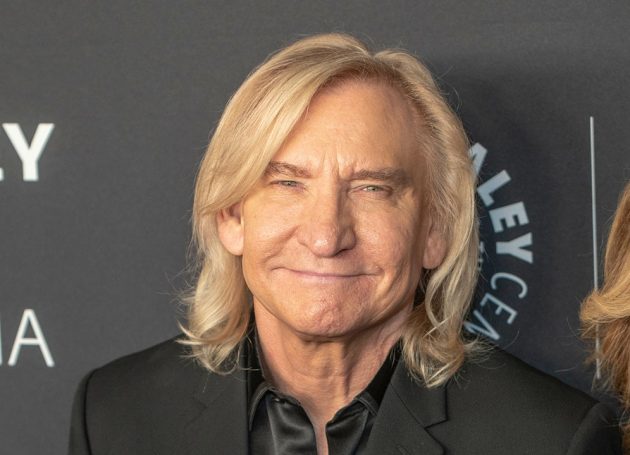 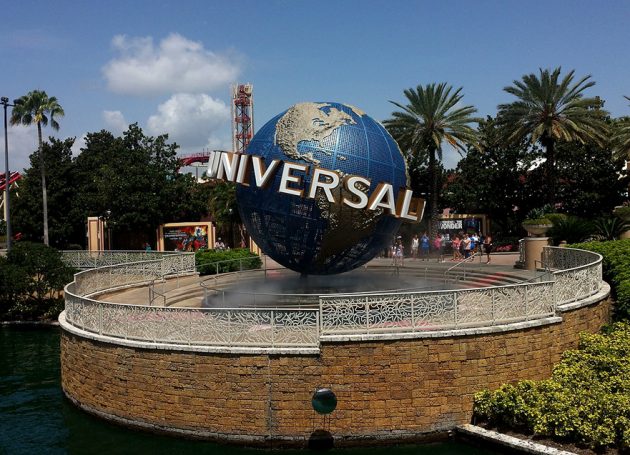