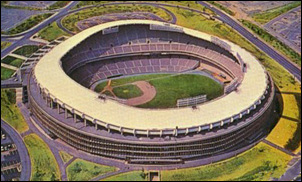 "Music is a common language that brings people together in times of triumph and sadness," said Clear Channel Entertainment Chairman/CEO Brian Becker, the producers of the show. "We support the President's call for unity and are extremely proud to contribute in any way we can to help these stellar artists raise money to assist in recovery efforts and to show their support for the military who are risking their lives for our safety."