LAS VEGAS (CelebrityAccess) After 10 years of being based in Stuttgart, Germany, the giant puppet collective Dundu is setting up shop in the U.S.

Dundu, which means “You and you,” has taken its giant, illuminated puppets across the globe, from Seoul to Singapore to Berlin to Saudi Arabia. Its founder, Tobias Husemann, has recently created a new figure called BIMBI – The Amazing Grace and the company is coming to Los Angeles in October for a television show production and will be exhibiting at IMEX in Las Vegas Oct. 15-18.

From there, the company will be setting up a “home base” for its “Giants” in North America to take its production from New York to Los Angeles as well as Mexico and Canada.

“We are coming to the CBS production ‘The World’s Best,’” Dundu CEO Fabian Seewald told CelebrityAccess. “It will be produced in October but not yet sure when it is going to be wired. With the momentum of the show and as already being in the U.S., we would love to connect with the industry.

“Our long-term goal will be to have a permanent base in the U.S. as shipping, visas, etc., is just eating to much of the possible budgets. We will have a touring show but as well customized shows for cultural festivals and corporate gigs.

“Connections in LA are highly welcomed as well as possibility to show our work in Vegas, although IMEX will be quite busy already.” 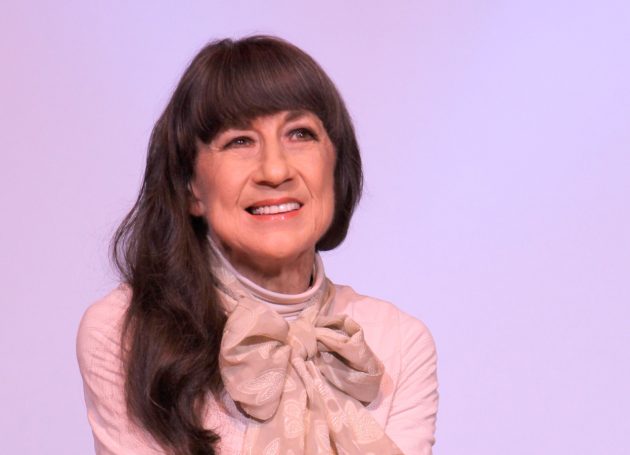 The Seekers’ Judith Durham, Dead At 79