The 3rd edition of EDC Japan is set to take place at Zozo Marine Stadium and Makuhari Beach in the Toyko suburb of Chiba City on Friday, May 11 and Saturday, May 12, 2019.

Now in its third year, the festival will feature an expanded range of music, including hip-hop and underground EDM via the debut of two new stages, hosted by Factory 93 and HARD.

EDC Japan 2019 will also offer the non-musical fare that has become de rigueur at such events, such as circus performers, interactive art and technology, and illuminating fireworks.

As well, the festival will feature Ploom TECH, T-Vapor product that enables consumers to experience tobacco without smoke, smell, or ash. The tech will be integrated into the festival to create an environment free of exposure to cigarette smoke.

While the lineup for the 2019 edition of EDC Japan is still in the wings, last year’s event featured the likes of Deadmau5, Illenium, Martin Garrix, and Diplo.

The Japanese EDC event joins the roster of other branded Insomniac events held in nations around the world. Currently, EDC is held annually in China, Mexico, Japan and multiple cities in the US, including Orlando and in its flagship event, Las Vegas.

Artist Rights Alliance: Tired Of Being Exploited, Artists Are Finally Doing Something About It 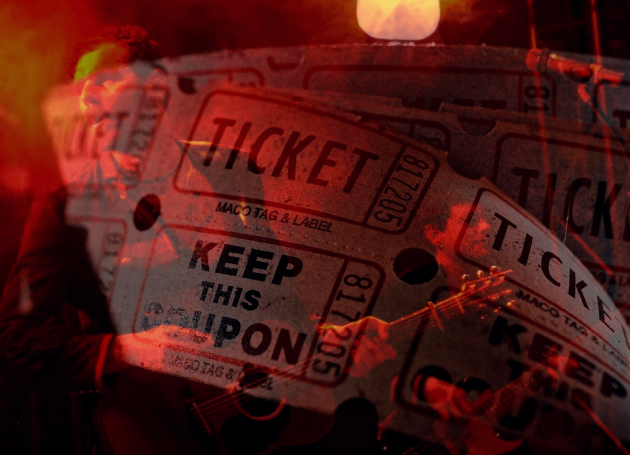 5 Things Artists Do That Stall Their Careers