LOS ANGELES (CelebrityAccess) — Hard rock veterans Korn and Alice In Chains are teaming up for a double bill North American amphitheater set for this summer.

The tour kicks off on July 18th at Austin360 Amphitheater in Austin, Texas, and runs in the summer before winding down at the Shoreline Amphitheatre in Mountain View, California on September 4th.

The 30-city run includes performances at the Budweiser Stage in Toronto, Ontario, the PNC Bank Arts Center in Holmdel, NJ, the FivePoint Amphitheatre in Irvine, California and The Pepsi Center in Denver, Colorado.

Underoath will provide support for the tour on all dates and with Ho99o9 and FEVER 333 opening on select dates.

Comprised of Vocalist Jonathan Davis, guitarists James “Munky” Shaffer and Brian “Head” Welch, bassist Reginald “Fieldy” Arvizu, and drummer Ray Luzier, Korn’s most recent LP was 2016’s The Serenity of Suffering, but they are currently in the studio working on new material that is expected to be released later this year.

Alice in Chains, which includes vocalist/guitarist Jerry Cantrell, drummer Sean Kinney, bassist Mike Inez and vocalist/guitarist William DuVall is touring behind their 2018 release Rainier Fog, which they dropped last year when it peaked on Billboard’s Rock, Alternative and Hard Music Charts and No. 1 on the iTunes Rock Album Chart. 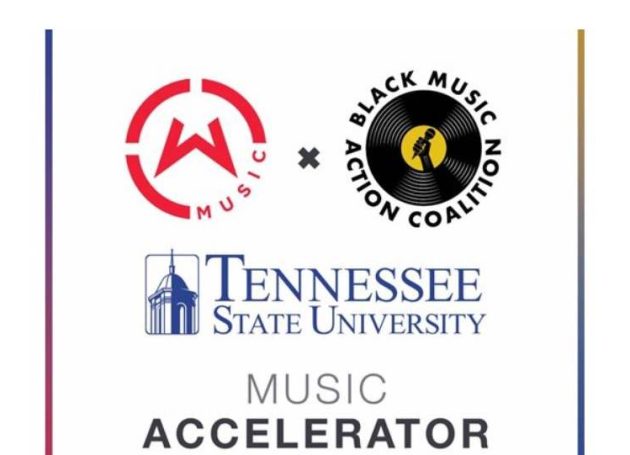