(Hypebot) — While paid streaming subscriptions have, in many circles, been billed as the savior of the music industry, the reality is that the business is still operating at a severely reduced capacity since the devastation visited on it in the early days of digital.

The streaming revolution is helping the music industry recover with each passing year, but there is still a long way to go.

Music fans and industry professionals too young to remember the panic that followed the start of the new millennium are lucky. For years, the widely accepted narrative that music piracy made easy by the internet was killing the business of music left many feeling lost and afraid. Labels downsized, if not folded entirely, and many artists on the rise struggled to convince fans that music was worth the same price it previously demanded.

Paid streaming subscriptions were sold to industry as a savior, ushering in a new era of consumption that would counteract the effects of illegal music downloading by making virtually all recorded music accessible from anywhere on Earth for one low price. The return for buying into that promise took years to appear, but there is no denying that streaming services have made a positive impact on music overall. Everyone knows someone who pays for streaming music. In fact, it’s increasingly hard to find someone who doesn’t

According to a new report by the International Federation of the Phonographic Industry (IFPI), global recorded music sales grew by 9.7% in 2018, to $19.1 billion, the fourth consecutive year of growth after many years of decline. The results were driven by a surge in paid streaming, which rose by 33% last year.

Adjusted for inflation, however, sales in 2018 were just over half of what they were in 1999.

As we previously highlighted on our blog, there are now 255 million paid music subscribers, accounting for 37% of total industry revenue. When ad-supported services are added, streaming now accounts for 47% of sales of recorded music.

That growth is impressive, but again it’s important to maintain perspective. While streaming continues to gain popularity, its market dominance most offsets losses in the sales of physical media.

Revenue for physical formats in 2018 fell 10% from the year prior, and digital download revenue fell by 21%.

Major labels now celebrate the success their artists experience from streaming services, which is surprising considering the stance many in the industry took against such platforms just a decade ago. It seems many see streaming as the best way to prevent piracy, even if it means a lower return than what physical media sales offer. 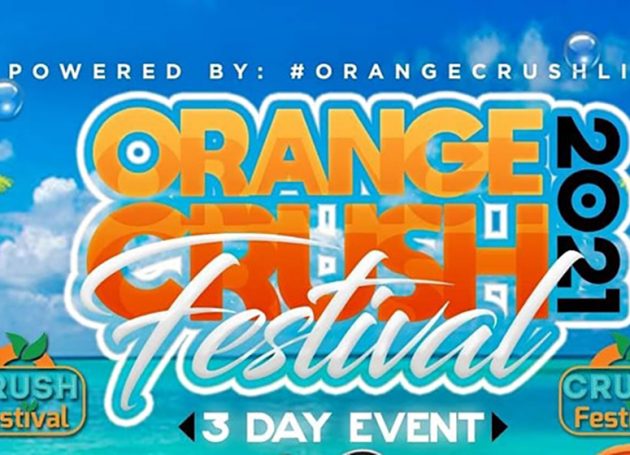