LONDON (CelerityAccess) – Ozzy Osbourne has announced the rescheduled dates for the UK and European leg of his “NO MORE TOURS 2” tour.

The six-week trek, which was originally scheduled for January, is now slated to kick off on October 2 in Newcastle, UK, and will make stops in Germany, Austria, Italy, Spain, Switzerland, and Sweden, before wrapping up in Helsinki, Finland on December 7, 2020.

Judas Priest remain as special guests across all dates.

“I can’t wait to get off my ass and get going again, but you’re just going to have to be a bit more patient,” said Ozzy in a statement announcing the new dates. “I want to be 100% ready to come out and knock your fucking socks off. I’m not retiring, I’ve still got gigs to do and also there’s a new album on the way. To the fans, I sincerely thank you for your patience, your loyalty, I love you.”

This is the second time the Prince of Darkness has been forced to reschedule the tour’s UK and European dates. Earlier this year, he was forced to cancel the vast majority of his 2019 tour after being hit with a bought of pneumonia and suffering a serious fall in his Los Angeles home. The latter aggravated previous injuries sustained during a 2003 ATV accident and required him to have surgery back in March.

Tickets remain valid for all rescheduled tour dates. Refunds can be sought at point of purchase. Tickets available at LiveNation.co.uk 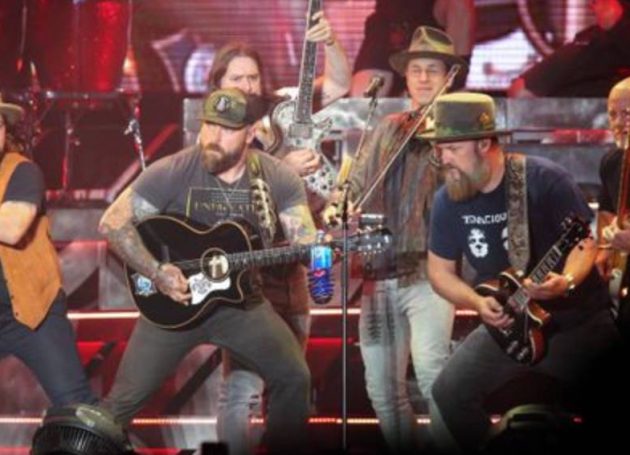