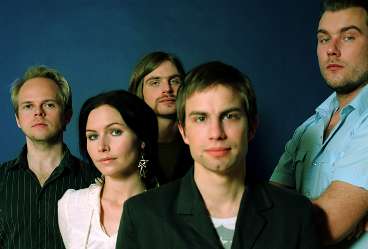 Stockholm Calling is the name of a new festival to have its premier on Saturday 31st May this year. Behind the festival are Swedish promoters EMA Telstar (Clear Channel Entertainment).

The festival which is to take place at Stockholm's "Sjöhistoriska museet" will be a one day event and is planned to be arranged once a year.

Both Swedish and International artists will be on this year's bill including amongst others: The Cardigans, Zwan (med Billy Corgan från Smashing Pumpkins), Placebo, Thomas Rusiak and Christian Kjellvander.

The Cardigans performance at Stockholm Calling will be their only Swedish concert this summer.