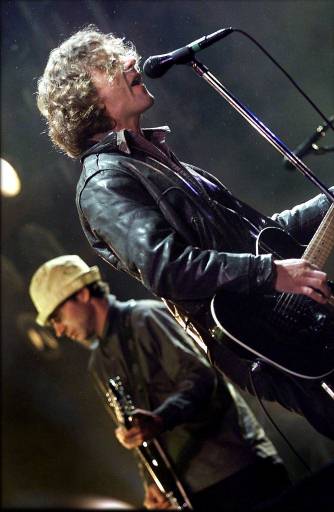 Amazon.com's Advantage for Music provides worldwide distribution and order fulfillment to independent musicians and labels of all sizes by enabling them to sell their CDs on Amazon.com's Web site alongside major label releases. Since the pioneering program launched in 1995, tens of thousands of independent artists have enrolled, gaining access to millions of music buyers worldwide.

"Pearl Jam is exploring a number of different ways to get music directly to its fans, following the recent fulfillment of its contract with Epic Records, with whom the band has not yet decided to resign," said Kelly Curtis, Pearl Jam's manager. "We have the opportunity right now to test the waters with a variety of progressive companies that are working to expand options for music fans and artists alike. It's a fun and interesting process, and we look forward to evaluating programs like Amazon.com's Advantage for Music to see how they work for a band like Pearl Jam. We will ultimately use this information to help us determine the band's next steps."

"Man of the Hour" is Pearl Jam's first self-released material. The song was written and recorded for Tim Burton's upcoming film "Big Fish." The CD single is available for $5.00 at Amazon.com. To purchase "Man of the Hour," visit www.amazon.com/music
and search for "Pearl Jam Man of the Hour." –Jane Cohen and Bob Grossweiner