MENLO PARK, CALIF. (CelebrityAccess) The hashtag #DeleteFacebook began trending on Twitter yesterday after reports by the New York Times and others said that data from more that 50 million Facebook users was sold to a third party.

The data was apparently used to target voters and influence the 2016 presidential election as well as the 2016 “Brexit” referendum.

Facebook suspended data analysis firm Cambridge Analytica from buying ads or managing pages on the social media platform after reports said the company accessed data from 50 million users with out their permission. Facebook said Cambridge Analytica lied about deleting the unauthorized information when it was first caught in 2015.

Finally deleted my @facebook account. If you’re angry about what facebook has done with our data then just #deletefacebook We all moved on from MySpace we can move on from facebook too. Remember we aren’t the customers we are the product #CambridgeAnalytica

“We exploited Facebook to harvest millions of people’s profiles. And built models to exploit what we knew about them and target their inner demons,” whistle-blower Christopher Wylie, a former employee at Cambridge Analytica who helped the company obtain user data, told The Guardian. “That was the basis that the entire company was built on.”

They suspended the whistleblower, Christopher Wylie! Then threatened to sue The Guardian if the story came out. Facebook is not who we thought they were. #DeleteFacebook

Although it was not known if #DeleteFacebook could be described as “a movement” at press time, Business Insider said people were deleting their FB pages “en masse” (and proceeded to provide instructions on how to do it. 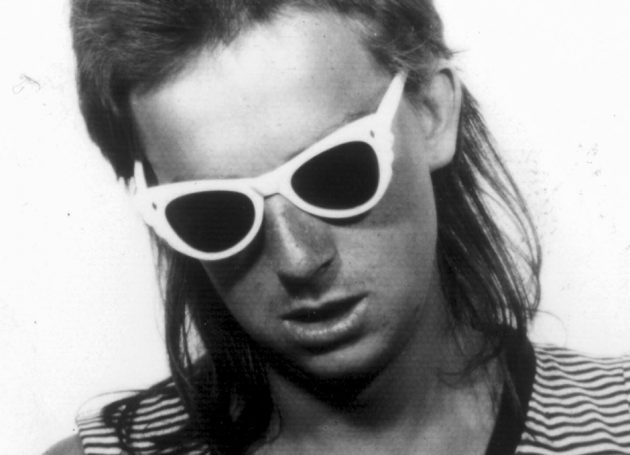 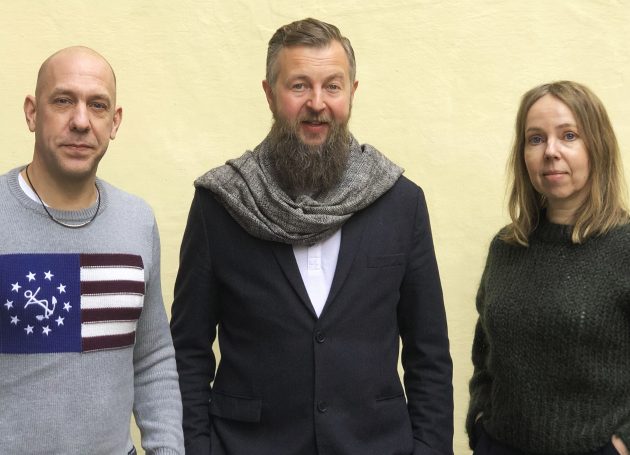