HOLLYWOOD (CelebrityAccess) A judge has made a decision in a court case involving Johnny Depp and his ex-attorneys that could change how contracts in Hollywood are finalized.

Depp is suing his former attorneys for malpractice for $30 million and may be close to reaching a settlement but, in the process, Los Angeles Superior Court Judge Terry Green granted a motion to Depp April 28 that gave Hollywood a “potential legal mauling,” according to Deadline Hollywood.

Depp asked that his oral deal with attorney Jacob Bloom and his law firm, which Depp had worked with for nearly 20 years, be deemed invalid and Green agreed. Many contracts in Hollywood include oral contingency agreements.

“A lot of people are going to be on the phone today setting a sit-down and a signing,” one prominent Hollywood attorney told Deadline yesterday.

Green said the motion was granted because that’s the law of the land in California.

“At some point we have to comply with the laws,” he said, telling the defendants if they wanted to change the laws, take it up with legislators in Sacramento about changing state laws requiring written contracts.

“I don’t think there is special rules for show bushiness,” Green said, according to Deadline. “I”m aware that showbiz people sometimes think they live in a special universe, but they don’t.” 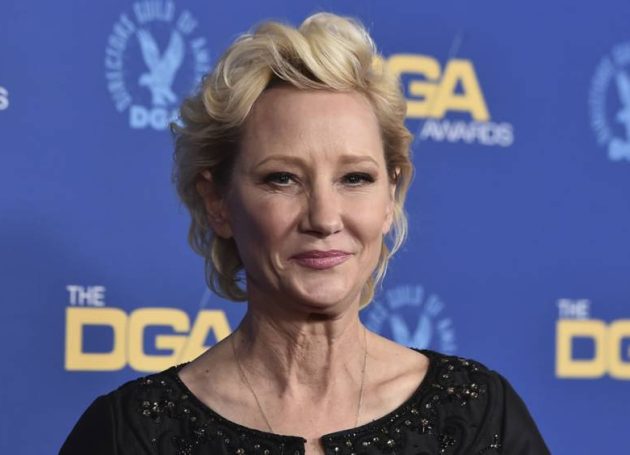