NEW YORK (CelebrityAccess) — Influential CBS boss Les Moonves reportedly harbored a grudge against singer Janet Jackson, after her notorious 2004 “wardrobe malfunction” that may have had a significant negative impact on her career.

The incident, which happened during the halftime show of the 2004 Super Bowl, saw Jackson’s co-star Justin Timberlake rip away a part of Jackson’s costume intending to reveal the red lingerie underneath. Instead, he pulled away her clothing, exposed her breast to 100 million football fans on live television.

The incident drew a torrent of criticism from America’s pearl-clutchers, who were just scandalized at the revelation that women have nipples, and earned CBS a $550,000 fine from the Federal Communications Commission.

According to a report in the Huffington Post, the incident also earned Jackson CBS chief Les Moonves’ eternal ire. According to HuffPo, Moonves was convinced the malfunction was not an accident as Jackson and Timberlake maintained, but an intentional effort to spark controversy.

After the incident, Moonves reportedly banned both Jackson and Timberlake from the 2004 Grammys broadcast, which aired on CBS the week after the Super Bowl. Timberlake was eventually allowed to perform but only after a heartfelt apology (the Huffington Post described said apology as ‘tearful’) to Moonves.

However, the CBS chief exec found Jackson to be insufficiently contrite and left her in the cold, sources at CBS told the HuffPo.

As well, Moonves reportedly ordered all Viacom properties, including MTV, VH1 as well as all of their radio stations, to stop playing Janet Jackson music and videos, which tanked sales of her album “Damita Jo,” which she released in March 2004, the Huffington Post said.

Per the report, Moonves continued to hold a grudge against Jackson, and seven years later, when he learned that Jackson signed a book deal with publisher Simon & Schuster, a CBS subsidiary, for her book “True You: A Journey to Finding and Loving Yourself” he was incensed.

An unnamed source at CBS told the Huffington Post that Moonves said “How the fuck did she slip through?” when he learned about the deal. He reportedly told another source who spoke to the HuffPo on condition of anonymity that “heads were going to roll” but it is unclear if he ever took action on his alleged threats.

A spokesperson for CBS declined to comment to the Huffington Post on the story. Moonves is currently reported to be negotiating his exit from the broadcast conglomerate. 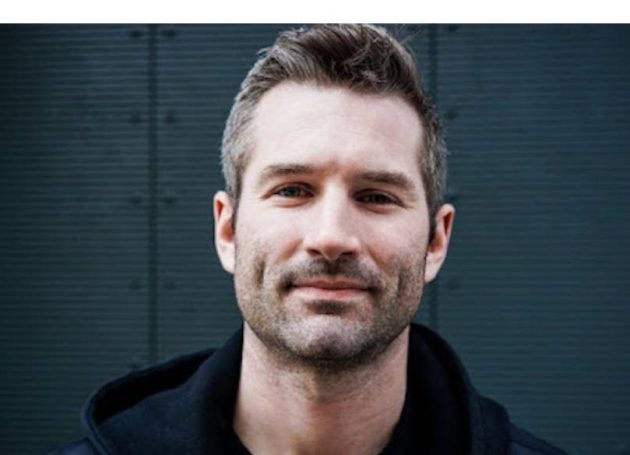