(Hypebot) — RikiMusic is pirating dozens of articles from Hypebot as well as allegedly uploading tracks from indie artists to Spotify and Amazon Music without authorization.

Last week, Brett Basil of the Philadelphia based funk-rock band You Do You, and other independent musicians discovered that their tracks had been illegally uploaded to Spotify, Amazon Music and YouTube using false band names and accompanied by horrible artwork.

After some investigation, the alleged culprit was identified as RikiMusic, who uploaded the tracks to the music services using no cost and Will.i.am endorsed music distributor Amuse.

When Basil contacted Amuse, they removed the album and deactivated the account without much of an explanation or any compensation.

RikiMusic continues to illegally host Brett’s tracks and others on its own site.

Caleb Jackson Dills, who first wrote about the music theft for Artists Rights Watch, also noticed that the content on the RikiMusic blog looked familiar.

Virtually all of the dozens of posts on the RikiMusic site were pirated directly from Hypbot.com and illegally published verbatim without attribution.

Who is RikiMusic? It is almost impossible to tell because the site contains none of the usual contact information.

But impressively, Dills found references on the site to the username “daicadung” which he then found was being used on Github, various get rich quick scheme forums and blackhat hacker websites.

Registration of who owns the RikiMusic domain which is registered via Namecheap is hidden, as well.

We’ll share more when (or if) we learn more. 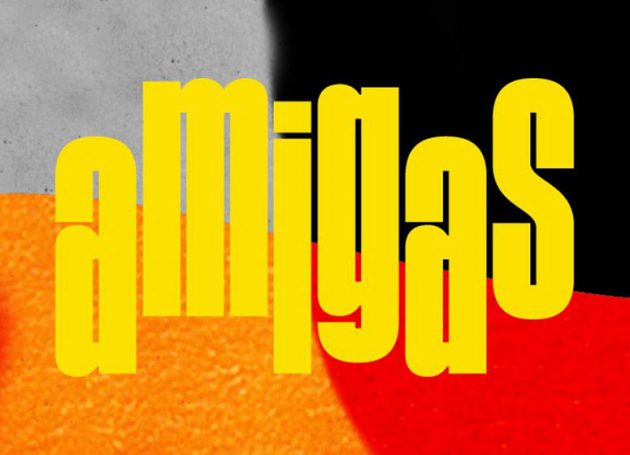 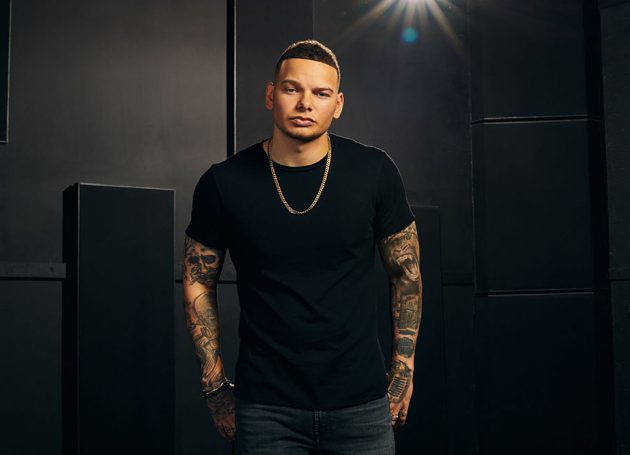