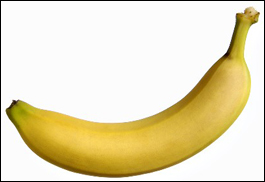 The ladies of rock group Bananarama feel it is time to come out of retirement.

The Sunday Times of London reported that the original members are getting back together for a 20th anniversary concert and an album. They haven't sung together in 14 years.

Sara Dallin says they've been busy writing songs and they're excited about performing again. Dallin has been living in London with her nine-year-old daughter. Keren Woodward lives with Andrew Ridgeley of Wham! Sibohan Fahey, who quit the group in 1988, married and divorced Dave Stewart of Eurythmics. Another singer, Jacquie O'Sullivan, who briefly replaced Fahey, is expected to be a guest.