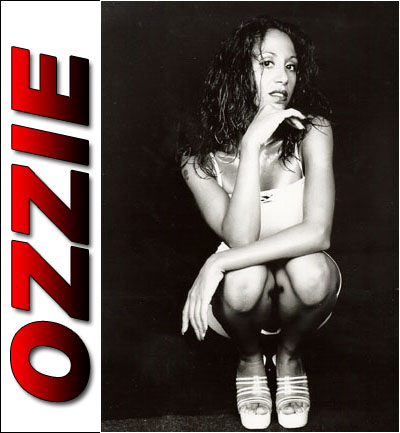 Bongiovi Entertainment has entered into an agreement with Brazil based PR Music Mannia for the promotion, distribution, and management of Bongiovi Record's dance/pop artist Ozzie in Brazil and Latin America. Ozzie's first dance single "Light My Fire" is currently receiving radio airplay throughout Brazil. The agreement includes a distribution agreement with Abril Music and covers publicity, retail and radio promotion / distribution as well as concert bookings, management, and merchandising. The agreement spans multiple entertainment mediums including television, radio, and live concerts.

Bongiovi Records' Hip-Hop/Urban artists "Deep Side" were signed to a similar agreement in late 2002. "This is the second artist from our label who will benefit from an international promotion and distribution agreement," said Tony Bongiovi. "We operate in a global market and Ozzie's unique, high-energy Pop/Dance style is a natural in many international territories. Brazil is just the beginning."