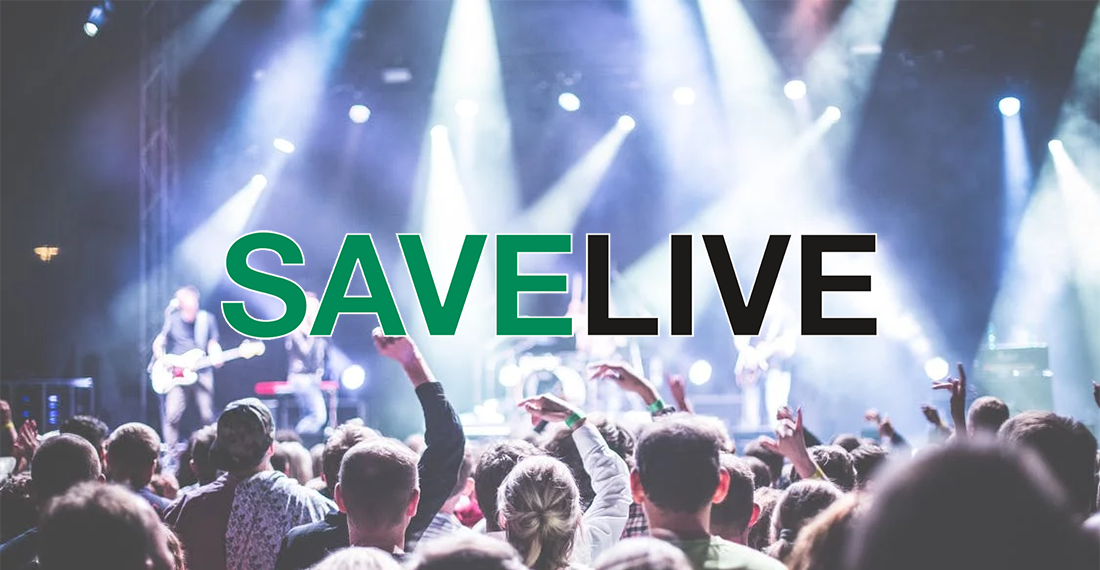 According to the two companies, the deal with Jam will be a “crown jewel” for the fledgling SaveLive network as the two companies partner to “aggressively” invest in small-to-mid-size venues across multiple cities in multiple markets in the midwestern U.S.

Additionally, SaveLive will collaborate with Jam as they continue to book and promote events and develop artists at venues such as The Vic Theatre, The Riviera Theatre, Park West, and the Palace in St Paul.

As they emerge (we hope) from the pandemic this year, Jam anticipates producing 450 concerts in 33 different venues across the Midwest, the companies said.

“It has been obvious that for Jam’s business to grow, it needed to be part of a network, something larger with more locations, data and intelligence analytics as well as booking leverage. Over the years I considered all the bigger players but there wasn’t a good fit in terms of how we wanted to operate and compete,” said Jam founder Jerry Mickelson.

“I have known Marc Geiger since 1984 and paid close attention to him over the years. He and his new company are built to preserve Jam’s independent spirit. It’s exciting to reinvent Jam by aligning with a national company outside of our comfort zone and built differently than ours. Jam 1.0 lasted 50 years, became a Midwest institution, and had a lot of success with my first partner. It’s time to announce Jam 2.0 with my new partners, Marc Geiger, John Fogelman, and SaveLive. The first show under the Jam Productions banner was WAR, three nights in April 1972, closely followed by Savoy Brown and Fleetwood Mac, and we’ve carried the mission to present the best artists through to today. We blazed a trail and were always focused on the city’s neighborhoods and on bands who were just starting out. We very much played a part in defining the modern concert business and it’s not over. We’re going to continue to grow and adapt for the next 50 years with SaveLive,” he added.

“38 years ago, I walked into Jam’s office when I was a young agent booking the Midwest and got indoctrinated into the Chicago scene through Jam’s team and concerts. I fell in love with the company right then. Jam’s platform is a natural next step in building a quality national independent network. Jerry’s tenacity over the years of consolidation has been inspiring and we are super excited to integrate and get to work,” said SaveLive’s Marc Geiger. 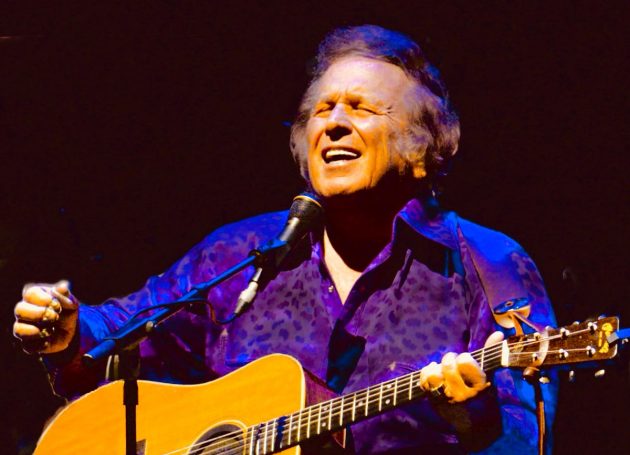