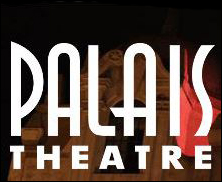 According to the Australian Broadcasting Company, Live Nation's 30-year deal will see the promoter invest nearly $60 million into the venue over the life of the agreement.

The promoter will pay $875,000 annually in rent, and spend more than $7 million on redevelopment works in the first five years of the lease, ABC said.

Included in that investment will be 50 cents from event ticket going towards a community fund, which will underwrite community events.

The venue, which has previously been operated by Palais Theatre Management Pty Ltd, closed in 2014. Earlier this year, Daniel Andrews, the Premier of Victoria announced that the state government was investing $20 million in a refurbishment of the venue, with work expected to finish by early 2017. – Staff Writers