AUSTIN, TX (CelebrityAccess) — Country music icon and Texas native Willie Nelson took the Trump administration to task on Thursday, stating that “Christians everywhere should be up in arms.”

Nelson’s comments come amid a controversial policy shift in recent weeks by the Department of Homeland Security which has seen children of asylum seekers being separated from their parents at the border while the family waits for an asylum hearing.

Previously, young children were often allowed to remain with their families while waiting for their case to be heard, but under the Trump administration’s “zero tolerance” policy, those children have been instead placed into shelters run by government contractors.

On Friday, DHS said that almost 2,000 children, some still young enough to be in diapers, have been separated under the policy.

“What’s going on at our southern border is outrageous,” Nelson said in the statement, which was first reported by Rolling Stone Country. “Christians everywhere should be up in arms. What happened to ‘Bring us your tired and weak and we will make them strong?’ This is still the promise land,” Nelson said added, quoting lyrics from “Living in the Promiseland,” a song written by David Lynn Jones and recorded by Nelson in 1986.

A native of Texas, Nelson, who is now 85, grew up in Abbott, and currently owns a home in Austin where, over the weekend, he hosted a rally by the pro-immigration group Families Belong Together.

The Future of Live (Streams) 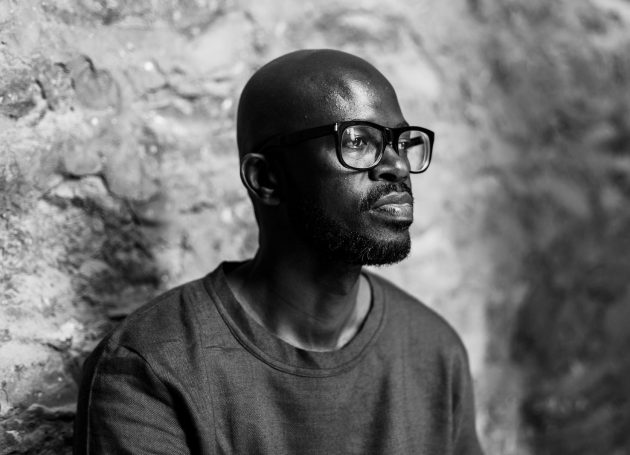