Work Of Art Music Publishing, which will be based in both New York and LA, will be lead by Clio Massey. Clio, who has worked in A&R for Sony/ATV since 2014, will serve as the company’s VP, and oversee the development of a roster of artists and songwriters across multiple genres. Also joining the publishing team is LA-based Zach Felber, who will serve as creative manager. Sony/ATV will administer the publishing venture.

Of her new role, Clio said: “The vision for Work of Art Music Publishing is to cultivate an environment and infrastructure for songwriters to grow and develop with focused A&R attention, and to be nurtured to reach their fullest potential. I believe it can be the best of both worlds for songwriters – a boutique environment with access to the many, wide-reaching resources of Sony – and I couldn’t be more excited to get going.”

Meanwhile, Work Of Art Management, which will be based exclusively in Los Angeles, will be run by Ryan Chisholm, who has been appointed general manager. He will be tasked with overseeing an active roster that currently includes Mike Posner, Wes Period, and Milck, in addition to further growing the company’s client base. Robert Dugan will work alongside Chisholm serving as an artist manager.

Of his new role, Chisholm said: “I am thrilled to be working with David and Clio and excited to be participating in the launch of this new artist management venture. I look forward to shaping Work of Art Management into an elite company that prides itself on personal attention, dedication, and truly getting into the trenches with our artists.”

David Massey, who earlier this month stepped down as president/CEO of Island Records to take on the role of president/CEO of the newly relaunched Arista Records, added: “We look forward to making the most of the many exciting opportunities in music publishing and artist management with the formation of both these new companies. 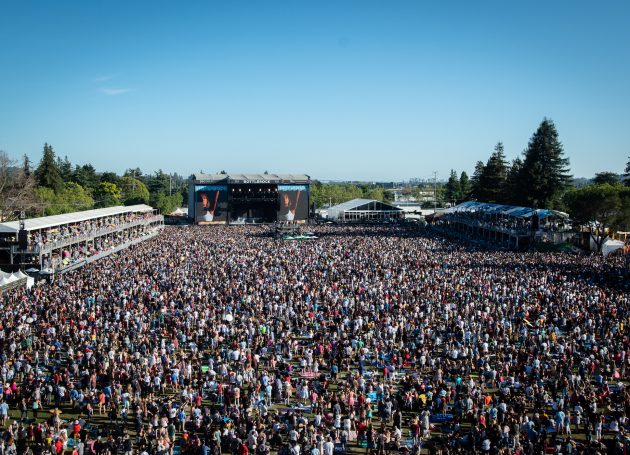