PHILADELPHIA (CelebrityAccess) — The Mann Center for the Performing Arts announced it has secured a new, multi-year naming rights sponsorship deal with TD Bank that will see the recently renovated pavilion will become the TD Pavilion at the Mann.

The pavilion at the Mann Center recently underwent a major refurb that included the addition of 4,500 new seats, new LED video displays flanking the main stage, new lighting and improved sight lines from the center of the house.

The pavilion at the Mann will debut as the TD Pavilion at the Mann during the upcoming 2019 season with concerts, performances and community events extending throughout the year as both organizations come together to celebrate the new partnership.

“The Mann could not be more thrilled to partner with a company that shares similar beliefs and values, especially those that revolve around giving back and supporting the Philadelphia community,” said Catherine M. Cahill, President, and CEO of the Mann. “The support of TD Bank allows us to continue building diverse summer seasons of incredible music and entertainment and to flourish in our year-round community engagement events. The Mann takes great pride in being a steward of the Philadelphia region’s arts and culture scene, and we look forward to working with a hometown partner to continue elevating the Mann’s contributions both on and off stage.”

Located in the heart of Philadelphia’s Fairmount Park, the Mann hosts more than 200,000 visitors annually and as the home of The Philadelphia Orchestra. The Mann also presents concerts and events by touring artists through a partnership with promoter AEG Presents.

The financial terms of the sponsorship agreement were not disclosed. 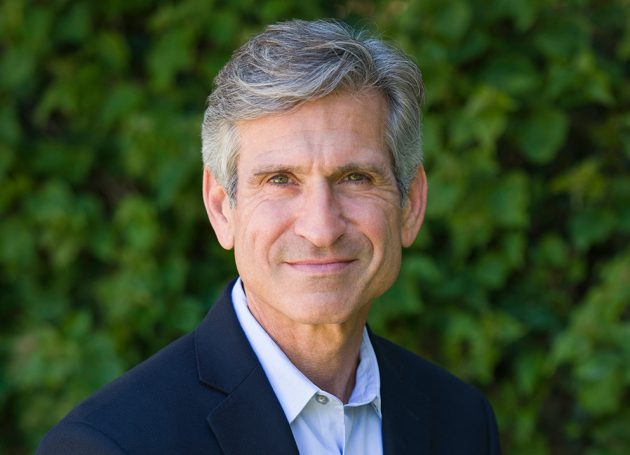