Al-Hamdouni, who previously served as Vice President, Digital Marketing, RCA Records, will continue to oversee the digital marketing staff and spearhead the online creative strategy and campaigns across the RCA Records roster.

Based out of the label’s New York offices, Al-Hamdouni and his 11 member team have been instrumental in the online campaigns for breakouts H.E.R., Becky G and Calboy as well as for global superstars Justin Timberlake, Miley Cyrus, Foo Fighters and more. They were also responsible for amplifying the launch of Childish Gambino’s groundbreaking and hyper viral video for “This Is America,” which debuted atop Billboard’s Hot 100 and became 2018’s biggest video debut. Most recently, the team executed digital campaigns for Khalid’s Free Spirit and P!NK’s Hurts 2B Human album launches, both of which debuted at #1 on the Billboard 200 Chart.  In addition to the #1 debut, the team’s Free Spirit campaign also contributed to Khalid becoming Spotify’s most streamed artist in the world.

Commenting on the promotion, Al-Hamdouni said: “I’m incredibly grateful for this opportunity and the continued trust and support of the entire RCA Family. It has been an absolute dream come true to play a role in the success of our stellar roster of artists and collaborate with our amazing staff over the past 10 years. I look forward to continuing the growth of our digital marketing team during this exciting time for the rapidly evolving music industry.”

John Fleckenstein, Co-President, RCA Records, added: “Tarek has proven himself an innovative leader in the digital space. He leads an all-star team that provides creative, dynamic and best-in-class digital campaigns for our roster. We operate in an ever-changing digital landscape of partners and platforms.  Tarek’s deep understanding of this landscape combined with a strong passion for music sets him apart. He never forgets that it always starts with a song, an artist; and after that, it’s just about finding the perfect audience for our artists.  I couldn’t be happier to see him rise at RCA. We’re proud to have him part of our executive team.” 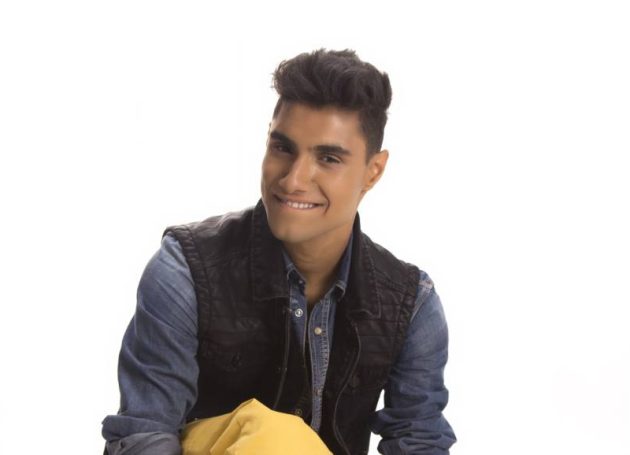