With the gift, the arts organization has pledged to launch a free summer outdoor concert that will be held annually at the newly named Jerry Moss Plaza, located at The Music Center.

Additionally, TMC will use the endowment to create and sustain low-cost music events and launch arts partnerships with community organizations with a focus on encouraging Black, Indigenous, and People of Color (BIPOC) artists.

According to the Music Center, the $25 million gift represents the largest single contribution for programming that organization has received in its history

Moss, a legendary label exec who co-founded A&M Records with his business partner Herb Alpert, played a key role in the careers of artists such as The Carpenters, Joe Coker, Sting, and Quincy Jones, among others.

“The Music Center is deeply grateful to Tina and Jerry Moss for their amazing generosity. This important funding inspires us to apply these resources in ways that honor Jerry Moss’s life commitment to music, artists and the public,” said Cindy Miscikowski, board chair, The Music Center. “The Music Center strives to cultivate and build strong arts and culture-focused partnerships, and this remarkable gift furthers the evolution of our approach to programming, not just for audiences, but by and with the people of the County in ways that reflect the County’s incredible diversity.” 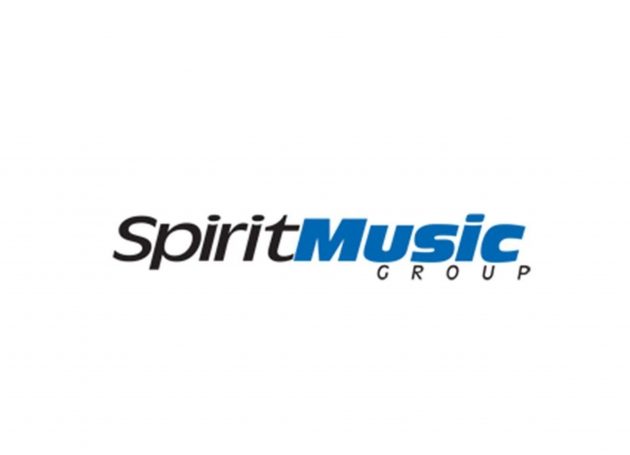