(CelebrityAccess) — Like the cherry trees that perennially blossom in Kyoto in the spring, Billboard has once again published its Power 100 list, and this year, Sir Lucian Grainge took top honors.

The choice of Mr. Grainge for Billboard’s top pick is admittedly not very surprising. He helms the resurgent Universal Records, which as perhaps the most major of the major labels, and which recorded revenue of more than $7 billion in 2018. He increased his ranking from last year, where he appeared at #2 on the list.

Meanwhile, Live Nation President & CEO Michael Rapino slipped one spot to number two on Billboard’s list, after appearing at the top of the field in 2018.

Spotify Founder/CEO came in at number three, in the same spot he landed in last year’s power ranking.

Iconic manager and Oak View Group partner Irving Azoff also held on to his place at for the second year in a row, as did Sony Music CEO Rob Stringer and Warner Music Group’s Steve Cooper, who appeared at number five and six in both years, respectively.

Breaking into the top ten at number seven this year is Oliver Schusser, VP Apple Music and International Content. Mr. Schusser did not place at all on last year’s list and his meteoric ascent to the top ten happened after stepped into his new gig at Apple in April.

Also breaking into the top ten this year at number eight is incoming Sony/ATV Music Publishing guru Jon Platt. Platt barely missed out on the top ten last year, when he place at 11.

Atlantic Chairman/CEO Craig Kallman landed at number nine, moving up four places from 2018 when he was ranked at thirteen on Billboard’s list.

Rounding out the top ten is Boyd Muir, CFO/Executive VP/President of Operations, Universal Music Group, who managed to hold on to his ranking from 2018. 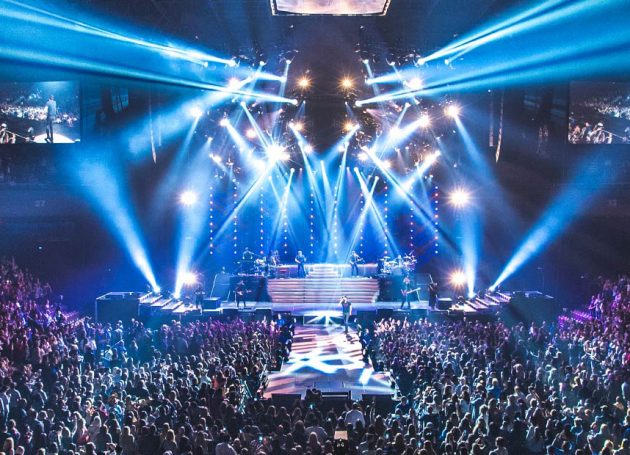