PHILPOT, KY (CelebrityAccess) — A concert by outlaw country artist David Allan Coe, was abruptly canceled at the last minute and no one seems to know why.

Coe was scheduled to perform at the Daviess County Lions Club Fairgrounds Saturday but band member Joe Johnson told local ABC affiliate WEHT that the band was escorted off the property and not allowed to perform by the show’s promoter.

A statement posted to social media by the fairgrounds offered little additional insight, stating: “We have been informed that David Alan Cole will not be performing tonight at the Daviess County Lions Fairgrounds. No reason given. We are waiting for a statement from the promoter.”

“I want everyone to know that I was very much ready and able. We were there, we were right down the street and my road manager called my wife and told her that they had just been escorted off the property,” Coe told WEHT.

Confederate Railroad, who were also scheduled to perform on Saturday, also canceled at the last minute, stating that their bus had broken down.

In a post to the band’s social media, Confederate Railroad’s Danny Shirley wrote: “We are sorry to announce to all of our fans in Philpot, KY at the Daviess County Fairgrounds that we just will not be able to make it to the show tonight! This has only happened a few times in our long career but it is simply unavoidable.

“Our bus broke down yesterday in Virginia. We had folks working on it all day and into the night until early this morning. At one point we thought they had it fixed but only made it to the next truck stop before it broke down again. At that point we started trying to find another bus to lease. Finally found one in Knoxville but by the time we were able to get there it was too late to make it to Philpot, KY in time for the show. It is simply not logistically possible for us to make it in time for tonight’s show. I have offered to do a make up show in the near future and I want to personally apologize for any inconvenience this may have caused anyone.”

WEHT reported that Giardina was charged on Saturday night with a series of driving-related offenses, including operating a vehicle without brake lights and without registration.

According to the Daviess County Detention Center, Giardina is being held on a $25,000 bond. 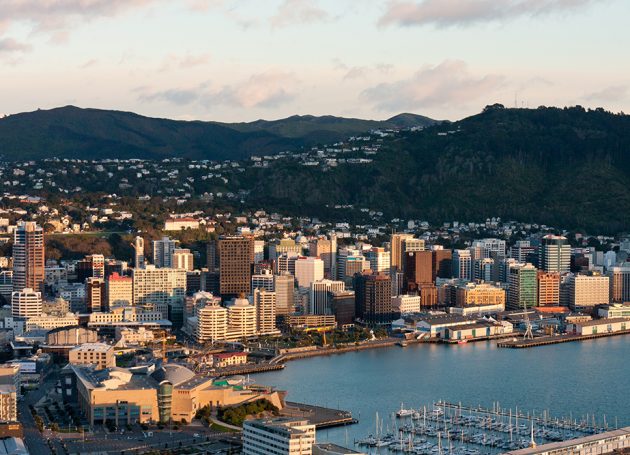