(VIP) – Richard Marx joins the growing chorus of artists changing their touring schedules due to the outbreak of the coronavirus.

The ‘80s pop hitmaker’s first European tour in the best part of a decade has been rescheduled from spring to fall, due to the global health crisis.

Speaking in a clip posted to his Instagram account, a contrite Marx let fans in on how and why the difficult decision was made.

It wasn’t done in isolation. Marx, his management, promoters and his agents made the collective call.

“We all decided that it was for everyone’s own good, it was for the best interest of the health of everyone I’m counting on to come see me play.

“I’m super bummed, selfishly,’ he says of the rescheduled jaunt. “I was really, really excited about this tour…Every show was sold out. I haven’t played in Europe in eight or nine years at least. The fact you guys supported this tour the way you did made me even more excited to play,” he says.

Marx insists he’s in good health and not in the at-risk category. “But I worry about some of the people in my audiences getting sick.”

The “Right Here Waiting” singer continues, “I did not take this lightly. It’s a total fucking drag. More importantly I hope everyone out there is healthy and safe.”

And in a dig at the Trump administration’s efforts in handling the pandemic, he added: “I hope the world’s governments, especially my own, gets their shit together and helps contain and control this and do what’s best for the public.”

An earlier statement blamed the “current global health crisis” and the “unpredictable travel conditions around the world,” for postponing the multi-territory run. 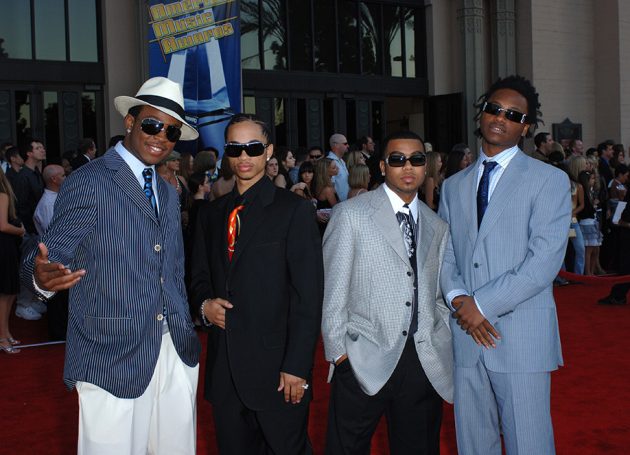 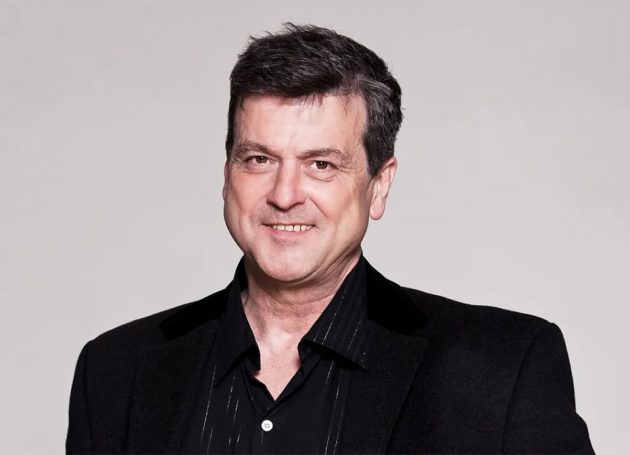