Universal Music Morocco will be based in Casablanca and will focus on A&R, creative and commercial partnerships under the leadership of local business development executive Serena Safieddine, who will work alongside UMG’s existing regional headquarters in Dubai, and will report into Patrick Boulos, CEO, Universal Music MENA.

The new division will expand UMG’s footprint in North Africa, a region of the world that is becoming increasingly competitive for record labels as Arabic music and North-African hip-hop from Morocco, Algeria and Tunisia become increasingly popular with international audiences.

The Morocco team will collaborate with UMG operations around the world to help to break North African artist internationally, particularly in markets such as western Europe.

The new Israeli office will focus on the signing and developing of domestic artist talent, and develop commercial partnerships, and new technology for artists, labels and partners within Israel.

“I am delighted to welcome Yoram to UMG and to launch our division in Israel. His extensive experience in managing entertainment content and his proven track record of successful creative, marketing and business leadership, will be vital in establishing Universal Music Israel as the home for Israeli artist and creator talent in the future,” said Adam Granite. 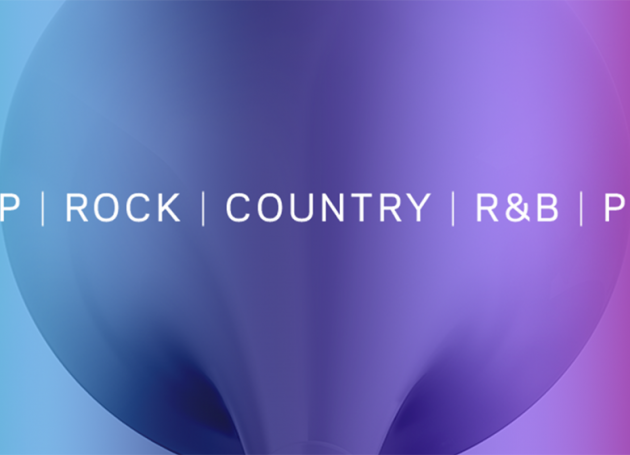