ANAHEIM, CA (CelebrityAccess) — Nederlander Concerts announced its bringing the drive-in experience to the City National Grove of Anaheim with a new series that features live concerts, and movies.

The format will allow the City National Grove to present entertainment that fans can enjoy from the safety of their own vehicles.

The Drive-In OC series launches with Movies Under the Moon, presented by Moonlight Events Orange County. The movies include two showings a day on July 3rd and July 4th and will feature DreamWorks’ animated classic “Shrek” as well as some summer movie popcorn fair with the sci-fi epic “Independence Day.”

For live entertainment, singer-songwriter Andrew McMahon is lined up for July 10th and 11th and will mar the 15th anniversary of his former band’s Jack’s Mannequin’s album “Everything in Transit,” which he will play from start to finish. He will also cover fan favorites from his other projects, including Andrew McMahon in the Wilderness and Something Corporate.

“We are thrilled to launch the Drive-In OC series, delivering quality entertainment to Southern California in a unique and safe environment,” said Jordan Harding, City National Grove of Anaheim’s general manager. “Safety and wellness are our top priorities. We are working closely with both Orange County and the City of Anaheim to ensure all recommended guidelines set forth by the CDC and State of California are met or exceeded to provide the best entertainment experience for our fans and staff in a responsible manner.”

For the series, the City National Grove of Anaheim has partnered with app maker TapIn2.co for mobile concessions and merchandise, while virtual restroom queues take place via Waitwhile.

Nederlander Concerts has also partnered with Mixhalo to deliver audio from the shows directly to attendees’ own phones, allowing the audience to select from different audio mixes which can be played through their phone, car audio system, headphones or bluetooth speakers.

Ticket sales start on June 17th for the movies and June 19th for the live performance. 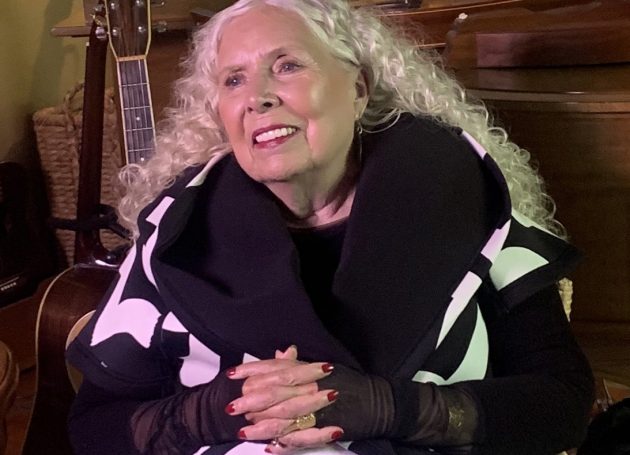