LOS ANGELES (CelebrityAccess) – Weezer today (Oct. 11) announced that they will once again be hitting the road across North America with the Pixies this upcoming Spring. The tour follows a highly success trek of dates this past summer.

Produced by Live Nation, the 21-city tour will kick off March 8th in Louisville, KY and make stops in Montreal, St. Louis, Portland, and more, before wrapping April 12th in Las Vegas, NV.

The tour announcement was accompanied by the release of a new song, the first off of their forthcoming, long-anticipated record The Black Album, which is set for release in 2019 via Crush Music/Atlantic Records.

The song –– entitled “Can’t Knock The Hustle” –– was produced by TV On The Radio’s Dave Sitek, and follows the band’s smash hit cover of “Africa” by Toto.

A video for the song, stars Fall Out Boy’s Pete Wentz as a rideshare driver taking the longest drive of his life, and was produced by Jerry Media (founded by @FuckJerry). You can check that out below.

Tickets for Weezer’s Spring tour will go on sale to the general public beginning Friday, October 19th at 10 am local time at LiveNation.com.

*dates not produced by Live Nation 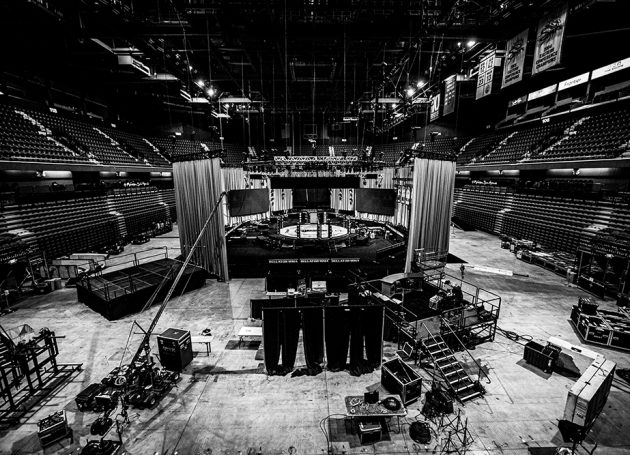 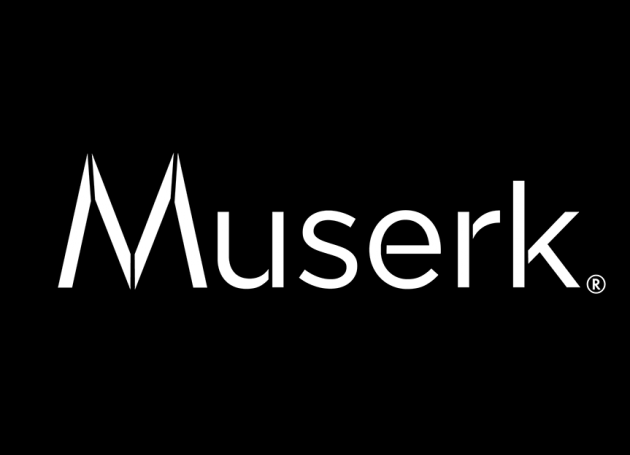 Muserk Expands On Its Admin Deal With Polish PRO ZAiKS