(CelebrityAccess) — SoundCloud rapper Lil Xan announced that he was “dropping out of soundcloud Uni” for a stint in rehab.

In a series of Instagram posts, the 22-year-old Xan noted that he’s looking forward to finishing up new music when he returns but needed a chance to rehabilitate.

I just dropped out of SoundCloud Uni to go to rehab,” Xan posted to the social media service. “I leave in like 5 days And I couldn’t be happier with this choice. I love you guys for being so supportive and can’t wait too (sic) get back clean headed ready to Finish my album!”

Lil Xan has had a tumultuous few months and was featured in an unflattering viral video that made TMZ in October in which he derided someone at a shopping mall for being a “broke-ass bitch” and then appeared to drop a racist slur.

Last week, Xan pulled out of a brief planned tour, citing exhaustion and expressing concern over the fates of his rap colleagues Mac Miller and Lil Peep, who both died of fatal drug overdoses earlier this year. At the time, Xan said he was in seclusion while he worked on new music, including a tribute to Miller.

On a positive note for Lil Xan’s fans, the rapper did release his latest work Xanarchy Militia. Featuring production from Supah Mario, Diablo and Morgoth Beatz among others, the baffling seven-track EP is available via SoundCloud. 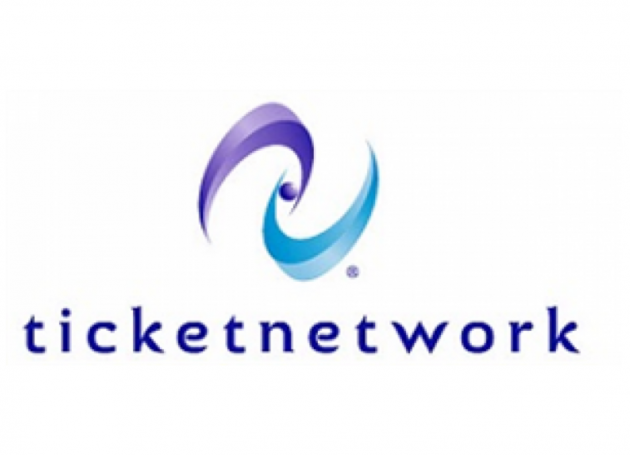