Founded by Katz, Scooter Braun’s Ithaca Holdings, and Ripple’s Xpring, Raised In Space has set out to forge proactive collaboration between music and technology with investments ranging from $500,000 to $5 million. Additionally, the company hopes to leverage its partnership with Xpring to integrate blockchain and the digital asset XRP where it can most powerfully benefit and impact the music industry.

“The relationship between music and tech has massive untapped potential,” said Braun. “I’m excited to launch a company focused on bridging these two industries in a transformative and actionable manner that raises the value of music”.

“Writing the check is easy. Hands-on guidance, time, and strategy is the real investment,” added Katz. “There has to be consistent collaboration and conversation – we get into the bones of these companies to help them see and reach their highest potential. We will unify the most forward-thinking leaders (the outliers, the out of this world thinkers who feel like they were raised in space) in both music and tech to foster community and ideas that will ultimately catapult the music industry into the future.”

“We’re excited about blockchain’s potential to solve problems in the entertainment space – from new ways to monetize creative content to innovative fan engagement models that were not previously possible,” said Ethan Beard, SVP of Ripple’s Xpring. “Xpring is about empowering the best entrepreneurs to apply technologies like the XRP Ledger in new and novel ways. Raised In Space is an extension of that effort, and we couldn’t ask for better partners than Zach, Scooter and Shara. Forming the company is an important first step, now we’re excited to see how the entrepreneurs they back will build new solutions that can reshape the music industry.”

The Raised In Space core team also includes Forbes 30 Under 30 tech and music entrepreneur, Shara Senderoff. The company will be headquartered in Santa Monica, California. 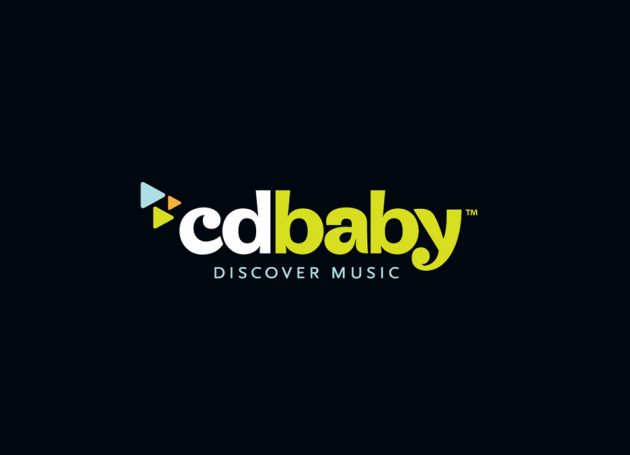 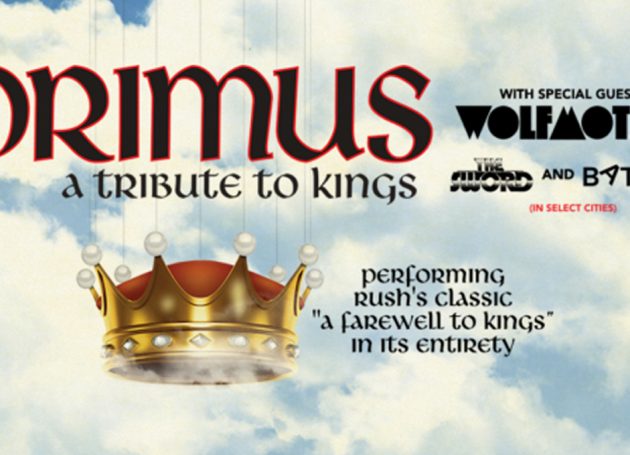