SEATTLE (CelebrityAccess) Emporium Presents, directed by partners Dan Steinberg and Jason Zink and owned by Live Nation, have announced the additions of Laura Vilches and Danny Cohen to its team of talent buyers.

Vilches will be based out of Emporium’s Seattle office. She previously worked as a booking manager for the Paramount & State Theatres in Austin, Texas, where she was responsible for presented shows and built co-promoter relationships. In Seattle, she has been managing artist relations for festivals like BottleRock, Governors Ball, Lollapalooza, and ACL Festival and has been touring with acts like Death Cab For Cutie, LCD Soundsystem, and Rachel Bloom’s Crazy Ex-Girlfriend Live. 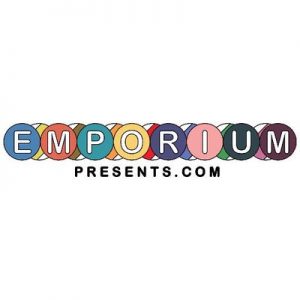 Cohen was most recently programming manager at Nassau Coliseum, where he was part of the reopening team, before joining the Denver office of Emporium. He began as a college buyer before working as a booking and representative assistant at WME. Since then he has worked as a talent buyer for United Concerts and in venue management at Forest Hills Stadium.

“Vilches and Cohen each bring years of industry experience with them, and we are thrilled to add them both to them Emporium Family,” Steinberg said.

With offices in Denver and Seattle, Emporium Presents produces over 400 shows annually across the United States and has a growing presence in Canada.