LOS ANGELES (CelebrityAccess) – Elvis Costello & The Imposters and Blondie have today (April 2) announced that they will be joining forces to co-headline a coast-to-coast summer tour.

The 13-city trek will kick off July 20th in Bethel, NY and make stops in Boston, Las Vegas, Los Angeles and more, before wrapping August 10th in Seattle, WA.

With influential careers that have spanned more than four decades respectively, it’s no surprise that this is not the first time this iconic pairing’s paths have crossed.

40 years ago, the two acts shared spots near the top of the UK Singles Chart when Blondie’s “Heart Of Glass” sat neck-and-neck alongside Elvis Costello & The Attraction’s “Oliver’s Army” in the company of The Bee Gees, Gloria Gaynor and ABBA. The same week, Blondie’s seminal album Parallel Lines reached #1 on the Album Chart while Costello’s Armed Forces landed at #3.

Costello also previously appeared alongside Deborah Harry with composer/poet Roy Nathanson and the Jazz Passengers both in concert and on the recordings “Fire At Keaton’s Bar and Grill” and “Individually Twisted” back in the 90s.

Elvis Costello’s wide-ranging recording career began in 1977 with the release of My Aim Is True. What followed was a diverse catalog that included albums like This Year’s Model, Get Happy, Imperial Bedroom, King Of America, Blood & Chocolate, The Juliet Letters with the Brodsky Quartet, The River In Reverse with Allen Toussaint and Wise Up Ghost with The Roots. His most recent and widely renowned album Look Now was released by Concord Records in 2018.

Since the release of their self-titled debut album in 1976, Blondie has brought the worlds of rock, punk, disco and ska together and racked up four indelible Billboard Hot 100 #1 hits – “Heart of Glass,” “Call Me,” “The Tide Is High” and “Rapture ” – as well as six #1s on the UK Singles Chart including “Maria,” “Sunday Girl,” and “Atomic.” Debbie Harry – genre-spanning visionary, complex songstress, incandescent frontwoman and style icon – and the band’s boundary-pushing pop have shaped the look and sound of many chart-topping female artists who have followed and have made Blondie widely recognized as one of the most influential bands of our time. Blondie’s most recent album Pollinator was released by BMG in 2017.

Tickets for the tour will go on sale to the general public beginning Saturday, April 6thth at 10am local time at LiveNation.com. 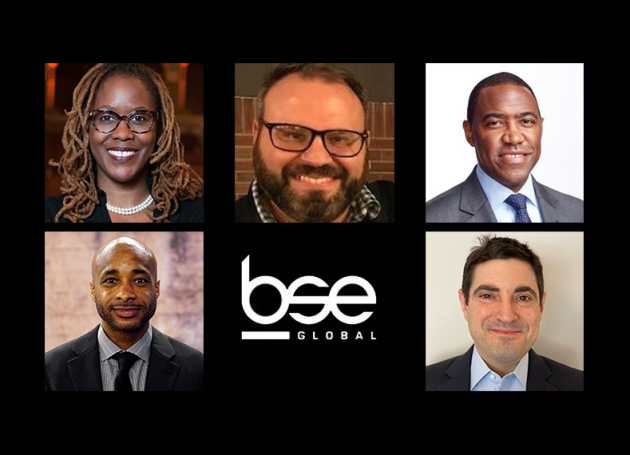