The suit, which was filed in the Superior Court of California on Wednesday, arrives less than two weeks after a number of Paradigm agents, including Klein, were laid off due to the COVID-19 pandemic.

In her claim, Klein alleges that she entered into a binding oral employment contract with Paradigm “under which she could only be terminated for good cause,” meaning her dismissal constitutes a direct breach of contract. She also alleges that Gores not only used the virus to cover for his “long-planned, ruthless job cuts,” which forced “200 Paradigm employees to fend for themselves — without any pay and reliable health insurance,” but that he was using the company expense account “as a slush fund to pay for his sexual dalliances with prostitutes.”

Additionally, the suit alleges that Gores “failed to inform his business partners at X-Ray Touring and Coda Agency, two London-based powerhouse music agencies,” about the company’s planned merger with UTA until 48 hours before the deal was set to close. The suit goes on to suggest that when the deal was later vetoed by Gores partners, he lied “to the public and Paradigm’s line agents, claiming he made the decision to call off the merger.”

Klein is seeking the $2 million dollars she claims is remaining under the terms of her agreement with Paradigm. Her case is being handled by Freedman + Taitelman LLP.

Deadline has made the court documents available for viewing HERE. 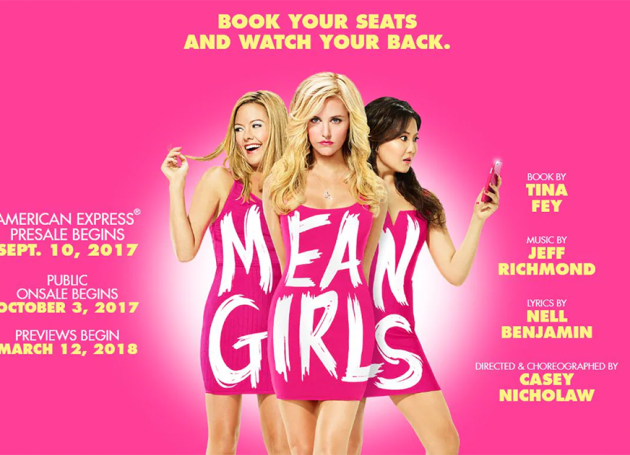