(CelebrityAccess) — Gary Peacock, a prolific double bassist who performed with Keith Jarrett and Bill Evans, died on September 4th. He was 85.

According to NPR, his death was confirmed by his family, who said he died peacefully at his home in upstate New York. They did not provide a cause of death.

A native of Idaho who relocated to Los Angeles, Peacock was pursuing an education in music when he was drafted into the U.S. military where he joined a jazz combo while stationed in Germany.

After he was discharged, he remained in Europe where he performed with the likes of Hans Koller, and Tony Scott before returning to Los Angeles where he found work as a session musician.

While in California, Peacock was exposed to the music of Ornette Coleman, which he described as a transformative experience.

“It challenged that fixed position I had about what jazz improvisation should be and what the rules are. It created a pivot for me to embrace a much larger musical universe,” Peacock said in a 2017 interview with Ken Bader.

In 1962, Peacock relocated to New York City where he landed a gig as part of the Bill Evans Trio and filled in for the Miles Davis Quartet while Ron Carter was on hiatus.

He went on to play with a host of jazz notables including Albert Ayler, Paul Bley, and Keith Jarrett among others but by the late 1960s, he left music completely and moved to Japan where he pursued an interest in macrobiotics, as well as eastern philosophies and medicine.

In 1970, he returned to music, and began recording with his group, which included pianist Masabumi Kikuchi, percussionist Hiroshi Murakami and Marc Copeland.

He also continued to perform and tour extensively with Jarrett and Jack DeJohnette and Bill Frisell, as well as with the trio Tethered Moon with Masabumi Kikuchi and Paul Motian.

“If three people share a common history in a particular area of music and they all found something in that music that freed them, when they get together to play a piece everyone is 100% in that composition… The question is, how much are you willing to give up to play this music? I don’t think it can work if you still have an agenda, if you feel you still need to prove something musically. That’s not the point – it’s just about the music. So you’re going to serve that, not yourself or somebody in the audience, not the critics or the reviewers. It’s just the music. What does the music want?” he said in a 2007 interview with AllAboutJazz. 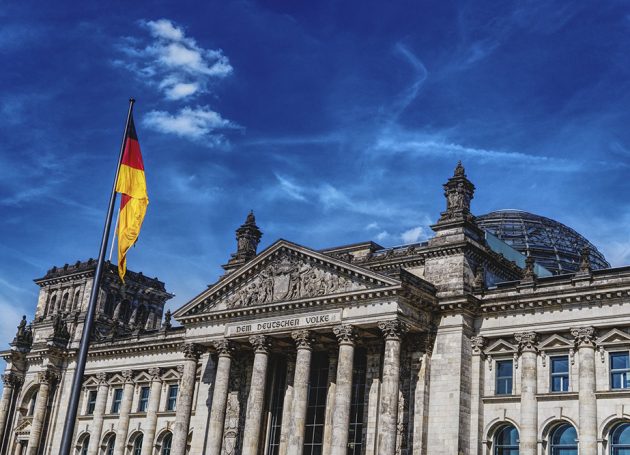