(Hypebot) — Back in 2019, as an effort to change the culture of its platform Instagram began experimenting with hiding likes from users. Apparently this hasn’t been especially well received across the board, and Instagram is scaling back it’s efforts by passing the decision on to users.

Back in the fall of 2019, we wrote about how Instagram was experimenting with hiding “likes” from US users, to try to cut down on the awkward incentives it created — such as people obsessing over who and how many people liked the pictures they posted. It was an interesting move, and we appreciated the willingness to experiment with making sure the platform wasn’t just encouraging socially problematic behavior. However, now the company has announced that some people really got upset without their likes.

What we heard from people and experts was that not seeing like counts was beneficial for some, and annoying to others, particularly because people use like counts to get a sense for what’s trending or popular….

I mean… that seems obvious? It’s not clear why you needed to run a test to find that out. And wasn’t part of the point of the experiment to move away from people obsessing over “trending” or “popular” content? Either way, Instagram’s solution is to pass the decision on to users.

So… now it’s all optional. Perhaps that’s better than forcing it on everyone, but it is interesting:

To some extent this is great. Having more options is good and giving more powers to the end users is obviously good. But it sure sounds like the defaults will still be to include likes, and that means the vast, vast majority of users will still have them.

Casey Newton has some more details about what happened, and says that despite Instagram boss Adam Mosseri really thinking this was going to be a big deal, it turned out that people just didn’t really care one way or the other.

“It turned out that it didn’t actually change nearly as much about … how people felt, or how much they used the experience as we thought it would,” Mosseri said in a briefing with reporters this week. “But it did end up being pretty polarizing. Some people really liked it, and some people really didn’t.”

As Casey notes, this seems to go along with a lot of recent research suggesting that some of the early panic about how “the kids these days” were all obsessing about likes and trends and what not… turns out to not really be that true. It certainly has a lot of the hallmarks about a moral panic involving a new technology and “the kids these days.”

Casey concludes that the unexpected lesson from the varied response to this experiment is really that users want more control over their own experience, which is certainly a message some of us have been banging the drum on that point for years. Of course, it remains to be seen if Instagram (and Facebook) bakes that lesson into other parts of the platform going forward… 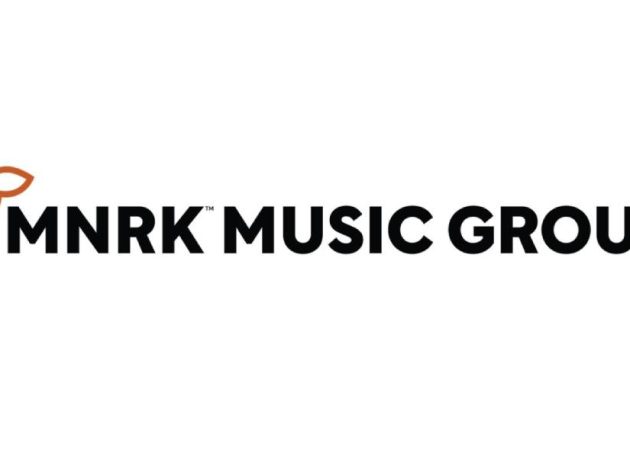