According to MSGE, the newly created roles were intended to streamline the booking of live entertainment at the arena, as well as MSGE’s portfolio of other venues, including Radio City Music Hall, Hulu Theater at Madison Square Garden, the Beacon Theatre and The Chicago Theatre.

In his new post, Fibiger will take on oversight of all concert bookings at MSGE venues, as well as the Boston Calling music festival. Fibiger got his start in the live entertainment industry more than two decades ago as an agent assistant in ICM’s New York office and went on to talent buying roles Live Nation, including their House of Blues chain and helping book and manage national club tours.

Fibiger then worked as a talent buyer in Live Nation’s Philadelphia office, before returning to New York where he joined the MSG team in 2009.

In her expanded role, Vaccarello will now oversee the strategy and business operations for the Live business, while continuing to be responsible for family entertainment and performing arts, venue tours and special events.

Vaccarello has been a part of the MSGE team since 1998 when she joined Radio City Entertainment, becoming Coordinator, Concerts and Entertainment with MSG Entertainment just two years later.

Following the promotions, Peter Mongillo, Director, Live, MSG Entertainment; and Jeanine Kalikow, Senior Manager, Bookings, MSG Entertainment, will report to Fibiger. Mongillo will be responsible for booking Hulu Theater at MSG and The Chicago Theatre; Kalikow will book the Beacon Theatre. A Director who has yet to be hired will book Radio City Music Hall and will also report to Fibiger.

In their new roles at MSGE, Fibiger and Vaccarello will continue to report to Darren Pfeffer, Executive Vice President, Live, MSG Entertainment.

“In elevating and expanding these two key roles within Live, we are ensuring that we are able to serve the industry and our fans in the best way possible,” said Pfeffer. “Josephine and Randy are instrumental to our live entertainment business. Their relationships within the industry and expertise across all areas make them integral in leading our business operations and bookings groups, respectively, ensuring MSG Entertainment continues to raise the bar in creating exceptional moments for artists and fans alike.” 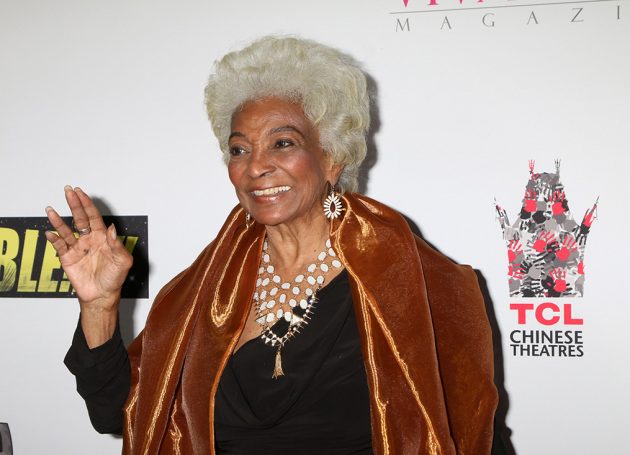 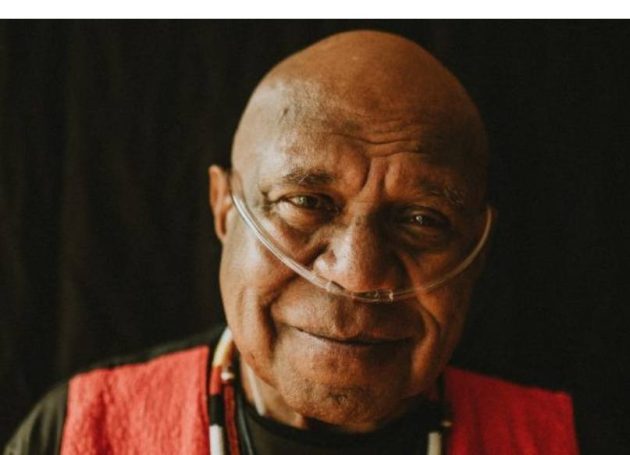