According to Music Biz, Lynch will engage in a “candid” discussion about the explosive growth in connected and voice-activated devices and what that means that access to audio content, and listening trends. He will also share his perspective drawn from his first six months at Pandora, his vision for the company’s future, and his predictions of what the increase in music streaming means for the future of the music business.

Sony Music Nashville Chairman and CEO Randy Goodman will join Roger on stage to weigh in on how changes to the streaming market are impacting music labels, and how it influences emerging artists and genres such as country music.

“Roger has consistently had his finger on the pulse of what’s next throughout his career, having founded and grown multiple companies in the online TV space,” said James Donio, President of Music Biz. “We’re interested to hear how his experiences as a leader and entrepreneur in adjacent industries have informed his vision for Pandora and what he sees ahead for the future of the music business.”

Conference organizers did not offer any insight into why Mr. Cohen had withdrawn from the event.

The Music Biz Conference will mark its 60th anniversary this year when the event takes place at the Omni Nashville Hotel from May 14-17.

This year’s conference will feature the presentation of the Presidential Award for Outstanding Executive Achievement to Cary Sherman, CEO of the Recording Industry Association of America (RIAA), who will be honored with a live performance from Country star Kelsea Ballerini; the Harry Chapin Memorial Humanitarian Award to Scooter Braun, who will also participate in a Keynote interview conducted by noted Washington, DC, Strategist and women’s rights advocate Hilary Rosen.

As well, the Artist of the Year Award will be presented to UK singer-songwriter Ed Sheeran; the Chairman’s Award for Sustained Creative Achievement to Nile Rodgers; an Outstanding Achievement Award to record-breaking hit song “Despacito“; a Breakthrough Artist Award to Republic Records singer/songwriter Julia Michaels; and the Independent Spirit Award to the Radakovitz Family, owners of the iconic Sacramento, CA-based record store chain, Dimple Records. 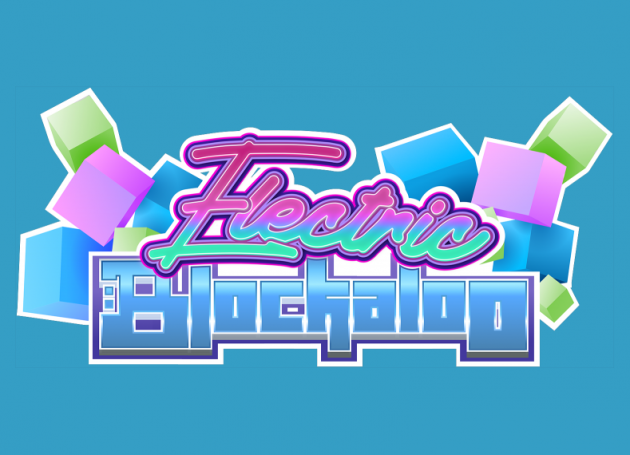