In this new role, Hardy will lead The Orchard’s expanded Canadian operations, overseeing a newly-established team based in Toronto that will be focused on further growing the company’s business in the country. He will report to The Orchard’s COO Colleen Theis, and will be responsible for driving regional strategy, as well as artist and label management, acquisitions, physical and digital sales, and business development.

“We are very proud to have Chris lead our expansion in Canada,” said Theis. “He has a wealth of sales and distribution experience, including his leadership of an impressive distributed label business within Sony Music Canada. Now, he is bringing that local expertise to bear alongside The Orchard’s distribution platform, toolset and global sales & marketing staff to empower Canada’s independent labels and artists.”

“I am excited to be working with Colleen and The Orchard team,” added Hardy. “I have been working very closely with The Orchard over the past two years and what quickly became obvious to me is that both the platform and the people are industry leaders. The combination of global reach and team allows us to simplify our label partners business internationally with best in class service.”

Hardy joins The Orchard from Sony Music Canada where he held the title of Director of Distributed Labels. Previously, Hardy worked as an Account Executive for Universal Music Canada, and before that was part of the Sales team at Warner Music Canada. 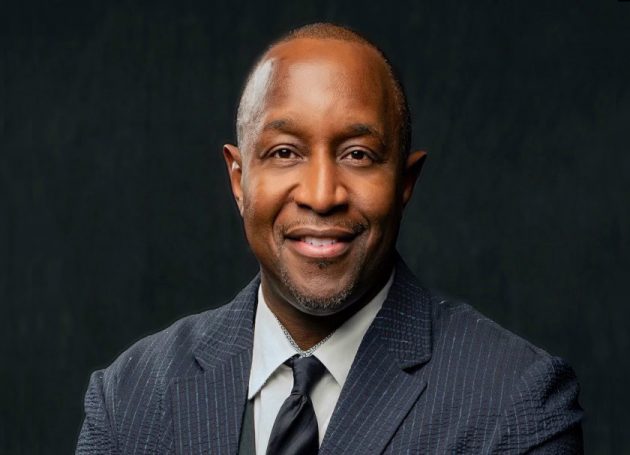