OTTAWA, Ontario (CelebrityAccess) — Organizers for Ottawa’s Cityfolk festival announced that their 25th-anniversary edition of the festival has wrapped as a successful year.

The festival, which took place in Ottawa’s Lansdowne Park from Sept. 12-15, featured performances that were led by veteran Americana and folk-rocker Steve Earle, who headlined Cityfolk’s opening night.

In what the festival’s executive and artistic director, Mark Monahan described as “a nod to the future,” the festival also featured a slate of international artists that included including Kaleo (Iceland); Hozier (Ireland); Nick Murphy, a.k.a. Chet Faker (Australia); and The Decemberists (USA).

The festival, which originally launched in 1994 as the Ottawa Folk Fest, changed its name to Cityfolk and moved to its current home in Lansdowne in 2014.

“All and all, the success of this year’s event definitely bodes well for the next 25 years,” Monahan said in a press statement. 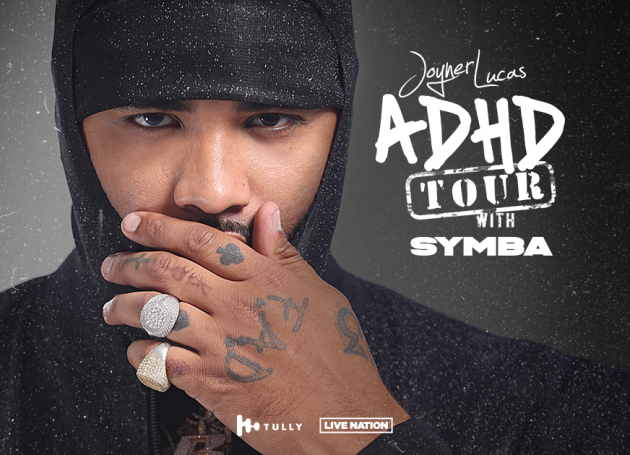 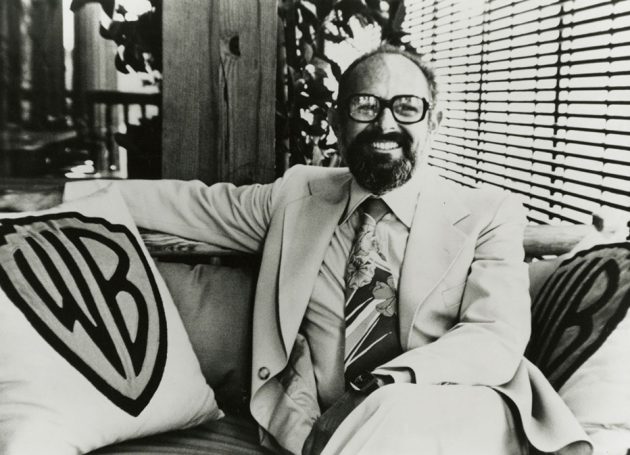