AUSTIN, TX (CelebrityAccess) — Shortly before the second weekend of the Austin City Limits festival is set to kick off, festival organizers announced that indie rock performer BØRNS was no longer on the lineup for the weekend.

“BØRNS will no longer be performing at ACL Fest this weekend. An updated performance schedule is available on the ACL Fest website and our Official mobile app,” organizers for the festival said in a post on the event’s social media outlets.

While ACL organizers offered no insight into why BØRNS was no longer performing at the festival, his exit from the event comes just a month after he was accused of sexual misconduct by several women, most of whom posted under aliases via social media.

BØRNS was similarly dropped from the All Things Go Fall Classic festival in Washington D.C. As with ACL, organizers declined to offer any guidance on why he’d been withdrawn from the lineup.

BØRNS, whose real name is Garrett Borns, denied the allegations leveled against him and in a post to his Instagram on Sept. 25th, he wrote: “I am both hurt and angered over the disturbing and false allegations that have been spread over the past few days on social media. All of the relationships I have had were legal and consensual. They ended abruptly, and that obviously caused hurt feelings but for anyone to suggest anything beyond that is irresponsible.” 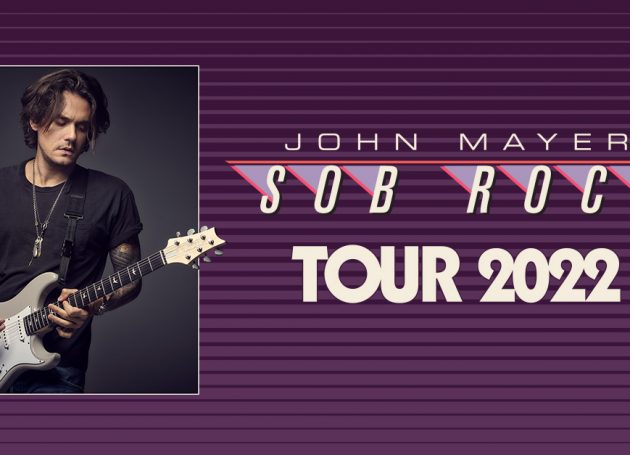 The Grammys Have Banned The Sharing Of Streaming Stats, Other Milestones In Promotional Material