Her family confirmed her passing in a post on her Facebook page, writing: “With heavy hearts, our beloved Bonnie Guitar passed away peacefully this morning. The family would like to express their heartfelt gratitude for love and support during this difficult time.

“Further information regarding any services and memorial will be posted from the family as soon as decisions are made.”

While her family did not disclose her immediate cause of death, a GO FUND ME page was established for Bonnie in December to help defray the cost of her battle with congestive heart failure.

Bonnie Guitar, whose real name is Tiffany Carter, is best known for her hit single “Dark Moon” which she released in 1956 via Dot Records, but the song took off when it was re-released the following year, peaking at 14 on the US country charts crossing over onto the pop charts as well.

She married the noted guitar teacher and inventor Paul Tutmarc in 1944, but the marriage did not last and the couple soon parted ways. Afterward, she relocated to Los Angeles, where unusually for a woman at the time, she performed as a session musician for Fabor Records, working with the likes of Jim Reeves and Ned Miller.

In 1958, Guitar partnered with refrigerator salesman Bob Reisdorff to launch Dolphin Record (later renamed to Dolton Records) which served as a home for bands such as The Fleetwoods and surf guitar legends The Ventures.

Dolton Records would go on to play a key role in the development of California’s nascent surf rock scene, helping to pioneer what became a distinctive California sound and laying the some of the earliest groundwork for punk rock and the modern era of surf rock.

Guitar continued to record as well, returning to Dot Records after a hiatus and scoring hits such as “I’m Living In Two Worlds,” “A Woman In Love,” and “I Believe in Love,” which all cracked the top ten. Her final recording was “Still the Same” with Bob Dylan in 1989. 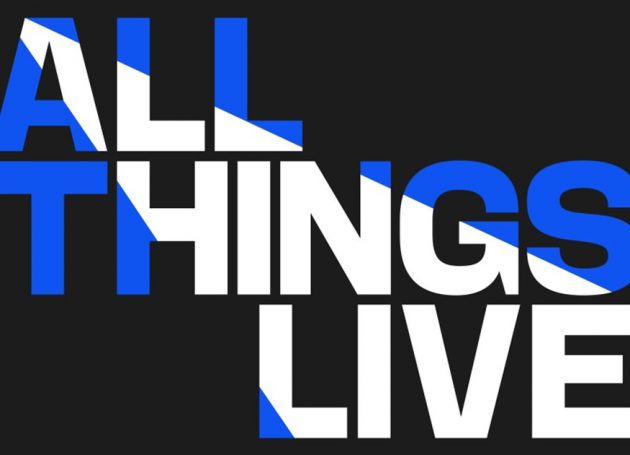 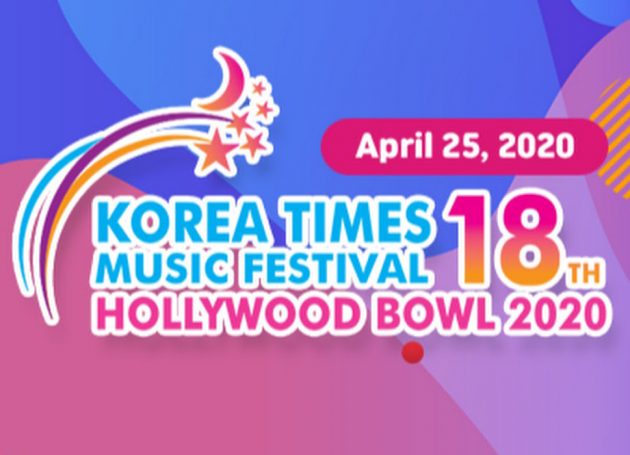